Opinion | Why is Ford exiting India? 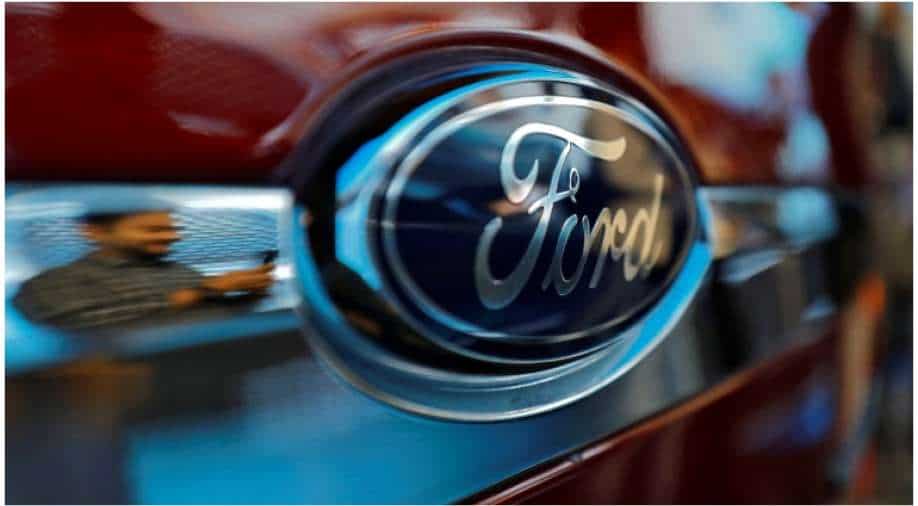 Ford has announced that it will stop making cars in India Photograph:( Reuters )

For some of the automobile industry watchers, the announcement of shutting down of manufacturing operations by Ford in India was not surprising. It had to happen some day as its sales were dwindling, making it a matter of WHEN, and not IF it will shut its India business or manufacturing

Big is not always better, especially when it comes to the car market. Ford Motor is an example of how things can ho go horribly wrong even for big players. Also, it is a season of Americans exiting countries and regions, somewhere discreetly and completely and at other places after making the official announcements and by taking one step at a time. For this comparison, Afghanistan and India are not far from each other. For some of the automobile industry watchers, the announcement of shutting down of manufacturing operations by Ford in India was not surprising. It had to happen some day as its sales were dwindling, making it a matter of WHEN, and not IF it will shut its India business or manufacturing.

Ford, a company that started its journey much earlier in the Indian market around 25 years ago is finally going to shut its manufacturing operations in India. The things went wrong in multiple ways, and it won't be wrong to say that Ford became so much enamored with its initial success in the Indian market that it failed to notice which side the winds were blowing. First, it was the success of the iconic Ikon, the sedan that was droolworthy and aspirational and its success was cemented by the next sedan Fiesta. It was a time when buying Ford cars was a sign of prosperity and stability and the company had not fallen into the trap of volumes. Even the Fusion, which was bigger than a hatchback and smaller than a sedan was worth a try in the market and established the brand a bit further.

Was it the sheer arrogance or inability to read the market, Ford failed to see when the tide was turning in favour of compact sedans. Indians were so much in love with three-box cars that other mid-size sedans like Fiesta completely fell out of favour with them and Ikon was no longer available. Ford was hence, out of mind of customers of this class. The buyers were also looking to upgrade from the entry-level car and sub-Rs 5-6 lakh market was booming and Ford had nothing to offer in that segment. It was clearly a loss from which Ford couldn't ever recover.

It is not that Ford didn't try to gain foothold in the market dominated by Japanese and Korean Maruti Suzuki, Honda and Hyundai and Indian companies like M&M, Tata Motors.

In September 2009 Ford made its much-awaited entry into affordable yet feature-rich hatchbacks with Figo challenging the likes of Maruti Suzuki Swift and Hyundai's i10. Figo was based on the same small car platform used for the Ford Fiesta as well and with Figo, Ford registered initial success in the market. But it was not that the competition was sitting idle and soon Figo was out of Indian buyers' mind who was spoilt for choice with hatchbacks and compact sedans from Maruti Suzuki, Hyundai, Chevrolet and even Tata Motors. Ford came up with Aspire compact sedan much later and new Figo, but by that time buyers had completely erased the brand when it came to compact cars and compact sedans.

I remember sitting down for an interview with Allan Mulally, the former global CEO and President of Ford Motor in January, 2012. His eyes were beaming with hope for one of the promising car markets India at that time and the American carmaker was readying for a fresh onslaught. It was the launch of EcoSport and it did wonders for Ford. As the competition was only from Renault's Duster compact SUV, a segment that was unheard of before Duster's launch, Ford tasted unparallel success with EcoSport.

One Swallow Doesn't Make A Summer

Ford has pulled the plug on its India manufacturing operations forecasting that it can't be in the driver's seat or even be co-passenger seat with success with just one car EcoSport. It wanted to build pillars of at least four successful products to enable the standing of a profitable ecosystem but it couldn't happen. Also, the breakup with M&M was a jolt it couldn't recover from taking along with it the hopes of any successful future partnership.