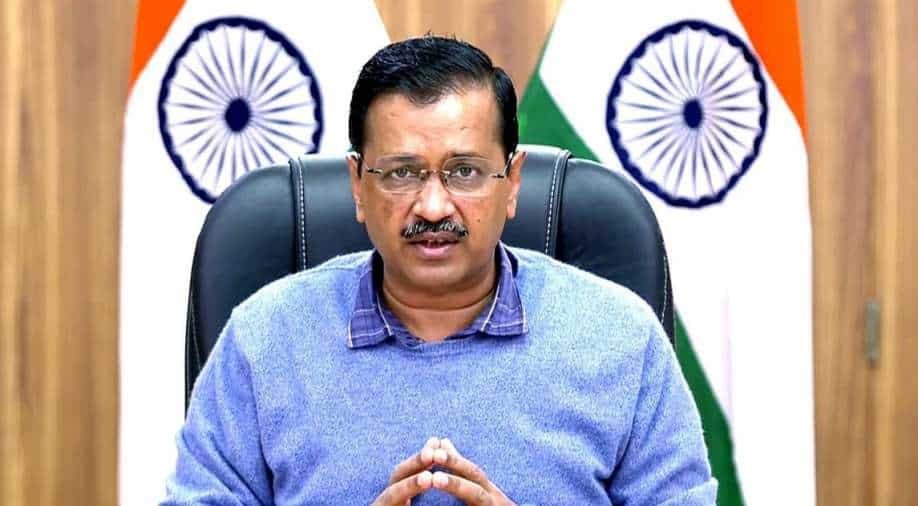 In order to penetrate the ruling party's support base, AAP needs a robust organisational structure throughout the nation. Elections for the Lok Sabha will take place in 2024. If they truly want to be a national party and the dominant opposition in national politics, they must begin the preparatory process in full force.

On June 26, the results of the byelections for three Lok Sabha seats and seven assembly seats in five states, including Delhi, were announced.

Simranjit Singh Mann of the Shiromani Akali Dal (Amritsar) won the byelection in Sangrur, the constituency of Punjab Chief Minister Bhagwant Mann in the 2014 and 2019 Lok Sabha elections, by a margin of more than 5,000 votes.

And in the nation's capital, Durgesh Pathak of the Aam Aadmi Party (AAP) won the Rajinder Nagar byelection by more than 11,000 votes.

AAP performed very poorly in the 2014 and 2019 Lok Sabha elections, when it won no parliamentary constituencies, despite its victories in the assembly elections in 2015 and 2020.

Questions are now being raised about whether AAP can claim to be a national party given that it is the only regional party to have offices in two states, as many as Congress. Its influence and ambition are expanding. But will it translate into votes, given that AAP has never been able to gain traction in Lok Sabha elections?

In the 2019 Lok Sabha polls, AAP won only one of the more than 40 seats it ran for across nine states and union territories. It fielded candidates in Delhi, Chandigarh, Bihar, Goa, Punjab, Andaman and Nicobar, Haryana, Odisha, and Uttar Pradesh. However, only Bhagwant Mann, a contender from Sangrur in Punjab, had a chance of winning. And on June 26, AAP lost the by-election for that seat as well.

In an open letter to volunteers after the 2019 defeat, Arvind Kejriwal, the maverick leader of AAP and Delhi chief minister, had said, "Ground study following the election has identified two key causes. The atmosphere that pervaded the nation first affected Delhi as well. Second, voters perceived this "big election" to be a contest between Prime Minister Narendra Modi and Congress leader Rahul Gandhi."

It implies that Kejriwal has never had a compelling platform for the national election. Voters never imagined that Modi and Kejriwal would be competing in this. In 2014, Modi defeated Kejriwal by a large margin of 337,000 votes to win the Varanasi Lok Sabha seat.

Is AAP capable of filling the void left by Congress?

The AAP did very well in the last three Delhi elections and then won Punjab by capitalising on the farmer movement.There is a chance that AAP might succeed the Congress as the main opposition party in India.

Despite its stability, India has struggled to create economic growth and jobs, end hunger, malnutrition, and poverty, as well as to ensure gender parity, good urban governance, and a reduction in social stratification, among other things.

Such failures offer a remarkably wide range of opportunities for reforms that address these pressing issues and so build new voter bases for a party.

However, the current parties, particularly the Congress, did not present a different paradigm.

The AAP fills this void by proposing an alternative system of government that lowers living expenses and raises the disposable incomes of the average person through welfare reforms.

However, in order to penetrate the ruling party's support base, AAP needs a robust organisational structure throughout the nation. Elections for the Lok Sabha will take place in 2024. If they truly want to be a national party and the dominant opposition in national politics, they must begin the preparatory process in full force.

In the initial years, AAP was dismissed as a Delhi-only party, meaning it would not grow in the rest of India. But it has managed to take control of Punjab, one of the biggest states. Now the question is, will AAP remain a north Indian party?

The next elections would be a litmus test to answer that question.