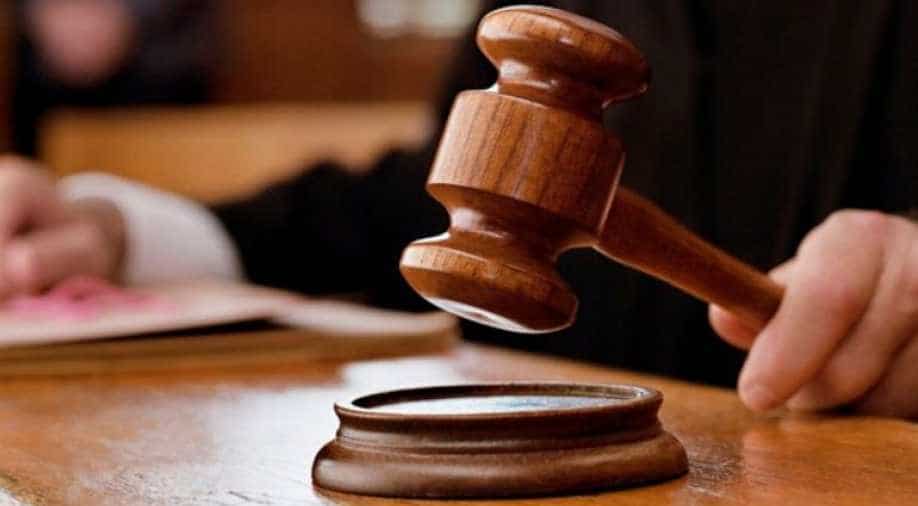 India is one of the first countries to legalize abortions. Abortions became legal in India under certain conditions only in 1971. The Medical Termination of Pregnancy Act, 1971 (“MTP Act”) was passed due to the progress made in the field of medical science with respect to safer abortions. Medical Termination of Pregnancy (Amendment) Bill, 2020 (“the Bill”) amends the MTP Act, 1971 and was introduced in the Lok Sabha on 2nd March 2020 and passed on 17th March 2020.

Thereafter, Rajya Sabha passed the said bill after much deliberation on 16th March 2021. Presently, it awaits the President’s assent for it to become a law. It is pertinent to state that this Bill was presented in the Parliament before and lapsed thrice, in 2014, 2017 and 2018.

Many Writ Petitions were filed by women activists who sought permission to abort after 20 weeks due to rape or foetal abnormalities. It is commonly reported by gynecologists that severe congenital abnormalities only show up after 20 weeks and such pregnancy cannot be legally terminated under the MPT Act,1971. The new Bill aims to resolve this issue.

The Bill was drafted after extensive consultation with various leading NGO’s, Indian Medical Association, the Gynecologist Associations etc., along with ethics committee.  The amendment has given a respite to women who are rape survivors, differently-abled, minors, victims of incest etc.

The Bombay High Court, in a petition by Niketa Mehta, held that an abortion of a 24 week old fetus, which had a congenital heart defect, to be in contravention of the MTP Act, 1971, which was also later affirmed by the Hon’ble Supreme Court of India.

This case raised issues around abortion laws after 20 weeks and the upbringing of a child suffering from incurable defects. This case shed light on the loopholes in the MTP Act, 1971 and prompted the government to reconsider abortion laws in the country.

The Bill regulates the state of pregnancy, specifically focussing on the increase of the time limit for abortion. Prior to the amendment, abortion undertaken within 12 weeks of conception required the opinion of a doctor and when done between 12-20 weeks, required the opinion of two doctors. The current MTP Act, 1971 does not have any provision for abortion after 20 weeks.

However, the amendment now allows an abortion to be done up to 20 weeks with only one doctor’s advice instead of two and two doctor’s advice in between 20-24 weeks in special cases. Additionally, the Bill also gives authority to States, to decide if a pregnancy may be terminated due to foetal abnormalities after 24 weeks, by way of setting up State-level Medical Boards. The said Board is to consist of a Paediatrician, Radiologist/ Sinologist, Gynecologist and other such members notified by the concerned State Government.

Countries all over the world have put limitations and differing time frames for allowing abortions which are based on the health of the mother and the foetus, along with the possible risk to the mother. One strong viewpoint that is put forth by this Bill is that the State has an obligation to protect all life forms, which also includes that of a foetus.

The Bill gives relief in this aspect by permitting termination of pregnancy after 24 weeks after the approval of the Medical Board, on diagnosis of foetal abnormalities. Having said that, in cases of rape exceeding 24 weeks of pregnancy, only recourse left was to approach the courts through a Writ Petition.

Both, the Act and the Bill, specify that abortion should only be performed by gynecologists or obstetricians and not by untrained persons, which commonly happens in rural areas, where there is a shortage of doctors. As for the privacy of the woman is concerned, the registered medical practitioner is permitted to reveal the details of the patient to only a person who has been authorized by law. Upon violation, the violating medical official is liable to be imprisoned for a year, or fined, or both.

In addition to extending the time frame for terminating pregnancy, the Central Government has also taken a progressive outlook on women, keeping in mind the current changing times. The Bill mentions “woman” and “her partner” instead of a “married woman” and “her husband”, showcasing open-mindedness of the society.  The Central Government acknowledges the failure of contraception as well. It further gives relief to women undergoing stress of getting permissions from various courts due to the pressing time factor in pregnancy.

It is noteworthy that India is the first country to pass a legislation which gives mothers and their partners the right to a paid leave following a miscarriage or stillbirth, followed by New Zealand in 2021. More specifically, the Maternity Benefit (Amendment) Act, 1961, extends miscarriage leave to six weeks of paid leave. Even today, countries such as the UK, United States of America, Brazil and Germany do not give as much autonomy to a pregnant woman as does India.

It is commendable that the Central Government has taken such a bold stand while balancing the diverse cultures, traditions and schools of thought that our country maintains. With the hope of this Bill turning into an Amendment, one can be assured that the country is on the road to advancement, addressing women issues more fiercely than ever.