Normandy Format: Key to de-escalation of tensions in eastern Europe? 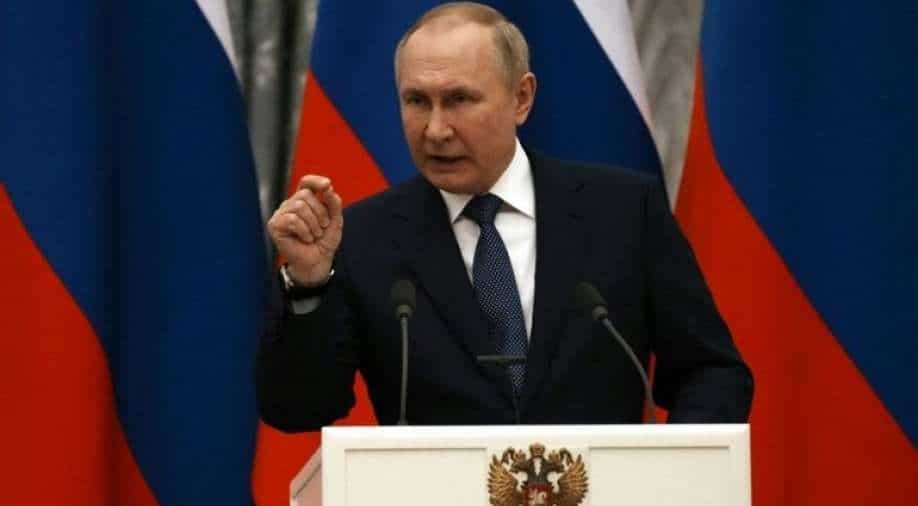 The origin of the Normandy Format can be traced to the attempts by France and Germany in 2014 to resolve the vexed issue of alleged Russia-backed separatism in eastern Ukraine.

A silver lining amidst ongoing tensions in eastern Ukraine is the revival of the Normandy Format. Comprising of Russia, Ukraine, France and Germany, it is the only platform which brings the two key adversaries in the current faceoff i.e. Moscow and Kiev, to the negotiating table.

The involvement of Paris and Berlin, vital pillars of European security architecture, has added to the guarded optimism of a de-escalation.

Notably, in the absence of viable alternatives to dialogue, whether to prevent or resolve a conflict, the scope and importance of the Normandy Format has grown manifold. The pertinent question, therefore, is whether the Normandy Format can genuinely lower the temperature in Eastern Europe.

The origin of the Normandy Format can be traced to the attempts by France and Germany in 2014 to resolve the vexed issue of alleged Russia-backed separatism in eastern Ukraine.

Coming on the heels of the Kremlin’s annexation of Crimea, there existed a real danger of further escalation in conflict that could engulf large sections of Europe. Therefore, the meeting of the four heads of states in Normandy, held against the backdrop of the commemoration of the 70th anniversary of Allied forces landing in Normandy during the Second World War, was aimed at resolving festering issues.

The Normandy Format showed great promise when it facilitated the signing of the Minsk agreements in 2014 and 2015. These accords provided a blueprint to diffuse tensions.

However, the devil, as always, lay in the details. For instance, the proposed decentralisation of power in the separatist-held regions would have resulted in a loose confederation, enabling Russia to continue to decisively influence outcomes in eastern Ukraine which is why, while a weakened Ukraine agreed to such terms, it subsequently refused to abide by them as they were too onerous. With the Normandy Format unable to resolve the impasse, the grouping became largely defunct in 2019.

Nevertheless, the unprecedented flurry of meetings in the Normandy Format since the beginning of the year highlight a rethink among its stakeholders. And each side appears to have its own tactical as well as strategic motives in staying engaged - a positive sign amidst the sharpening of rhetoric.

Notably, the roll of the dice appears to favour Russia in the Normandy Format. With France and Germany emphasising on the Minsk agreements being the Holy Grail to resolve the Ukrainian standoff, the grouping allows Moscow to mount diplomatic pressure on Kiev.

The Minsk agreements would inevitably enable Russia to expand its influence in Ukraine. Russia could also deploy its proxies in a federalised set-up to veto Kiev’s NATO membership.

NATO expansion remains one of Russia’s core redlines. The alternative to dialogue for Russia - an armed intervention - is fraught with the risk of serious geopolitical isolation. Moreover, engaging Paris and Berlin fits in the Russian calculus of “Europeans determining Europe’s security”, a Russian euphemism for excluding the US from the regional security architecture.

Meanwhile, Ukraine may have its back to the wall vis-à-vis the Minsk agreements, yet diplomacy keeps at bay a Russian military onslaught where the odds are stacked heavily against it.

It also buys time for Ukraine to augment its fledging defences as well as shore up international support. Further, side-stepping negotiations with Russia would likely run foul of Kiev’s European sympathisers who do not seem to have the appetite for an armed confrontation with Moscow.

France and Germany, meanwhile, appear to have adopted a pragmatic approach of striving for strategic stability with Russia – a large European power they cannot wish away. Given Russia’s escalation dominance advantage in its immediate neighbourhood, picking up the battle for a non-NATO state has not found many takers.

This is particularly relevant in the context of European apprehensions about the United States security commitment. The fears of Europe having to deal with a military fallout on its own has led the two European powerhouses to make a clarion call for strengthening Europe’s strategic autonomy. Needless to say, the collateral damage of an armed conflict would be France and Germany’s vibrant economic linkages with Moscow.

Nevertheless, it would be premature to envision a cessation of hostilities in Eastern Europe. The elephant in the room continues to be the US which is not a party to the Normandy Format.

Russia’s broader demand for legally binding security guarantees can largely be addressed by Washington, amidst Europe having outsourced its security to the US. But Russia and the US appear some way off in finding the proverbial sweet spot there. It can only be hoped that

keeping channels of communication open is an indication that perhaps there could be an alternative to military conflict.

Closer home, any thaw in tensions will suit India. A Russia-West confrontation puts India in a difficult spot as there is no gainsaying that India’s ties with both Moscow and the West remain mutually beneficial. 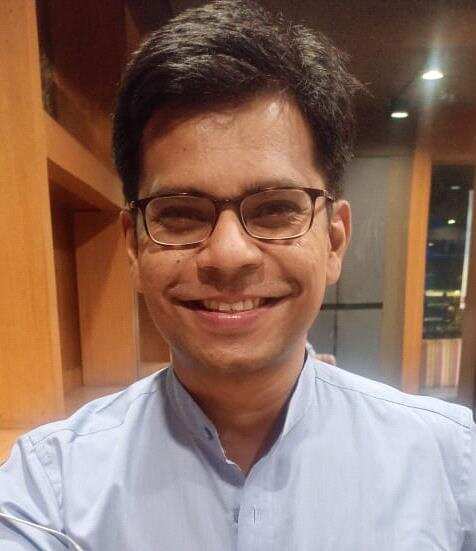