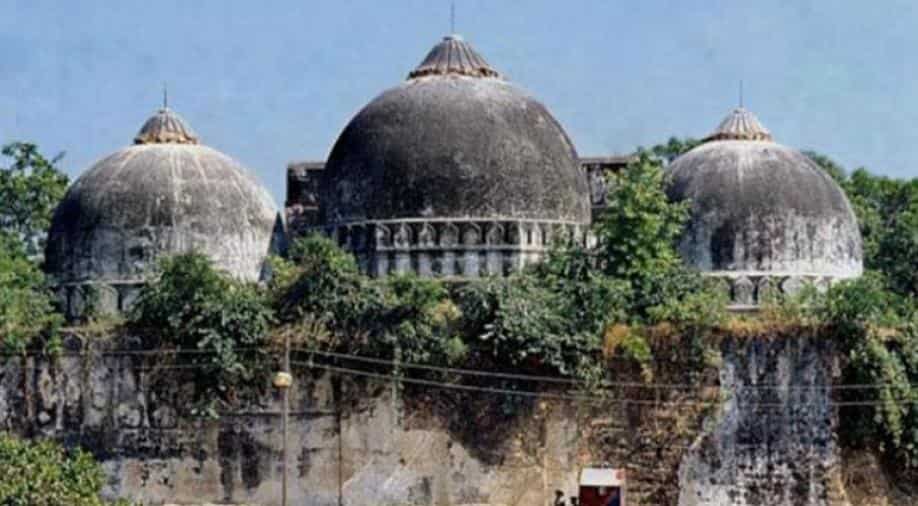 It is a fact that Ram Mandir will be built in accordance with the ruling by the Supreme Court. It is similarly a fact that the mosque was brought down.

Babri Masjid demolition case has proven once again that it is extremely difficult to bring high and mighty to justice in India. The acquittal proves once again that a case involving big names is more likely to miss the logical end.

It's on record that Kalyan Singh, Chief Minister of Uttar Pradesh at the time of Babri demolition, had assured that the structure would not be brought down. Babri Masjid was demolished nonetheless.

Intense mobilisation of people carried out by organisations affiliated to BJP and RSS resulted in the structure crashing to the ground. It is also known that BJP and its allies kept the pot simmering for electoral gains.

Rest is history. Be it statements of senior leaders for the temple to replace the mosque or the way this issue propelled BJP to political limelight, history has witnessed everything.

It is a fact that Ram Mandir will be built in accordance with the ruling by the Supreme Court. It is similarly a fact that the mosque was brought down. So is the fact that senior BJP leaders mobilised civil society on large scale knowing fully well that seeds of discord will eventually grow into something cataclysmic. That happened on December 6, 1992.

The inability of investigation agencies to pin-point people responsible for the demolition is disappointing. It will feed into the narrative of lack of justice. Ayodhya movement was not a spontaneous mobilisation of a crowd. It required sustained effort on part of RSS and BJP to create a popular opinion around it. It was officially taken over by Vishwa Hindu Parishad (VHP), an RSS arm that was subsequently adopted by BJP during the Palampur session in 1980.

The men in question may not directly have been responsible for crowd going berserk on the day of demolition. But they did serve as an ideological and inspirational fountainhead for the idea of a non-judicial route to the temple.

The verdict vitiates the environment and lessens the trust in the judiciary. The verdict may have given relief and vindication to the ruling BJP but it does not resolve the issue of mistrust. This judgment will not bridge the divide. It will widen it. The public opinion on Ram temple was formed nationally after LK Advani started his Rath Yatra from Gujarat.

Even the Supreme Court verdict on Ram Mandir has called the demolition illegal and by not fixing the responsibility, the nation has ended up widening the chasm with its minority.

In short term it may cause a rush for right-wing leaders but in the long run, it will weaken inter-faith dialogue and trust.

The matter will go to High Court and will eventually make its way to the Supreme Court. We may get a different ruling but it will still be justice denied.

The first ruling came after 28 years. We can imagine how much time the second one may take. By ruling that the demolition was spontaneous and had no connection with the motivators and organisers is a clean and simple case of justice denied.