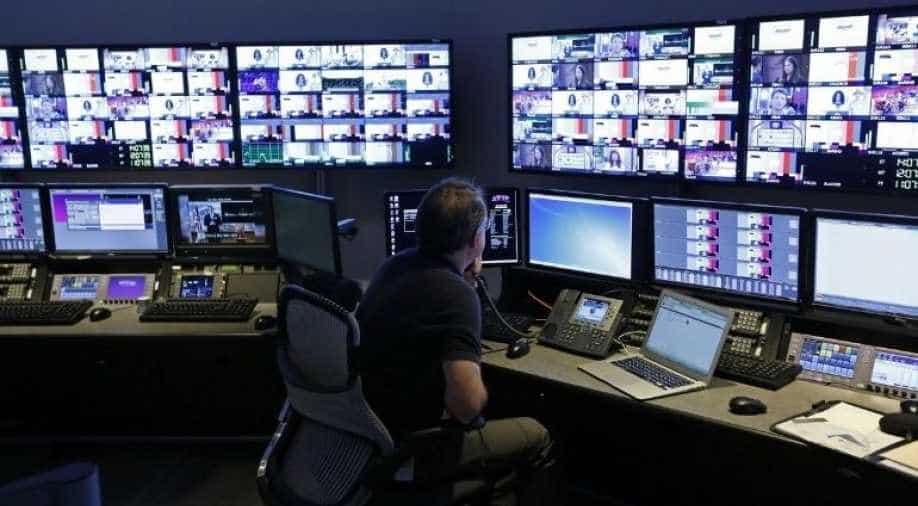 Absence of TRP can have a sobering effect. News can become less polarising and focus can go back to ground reportage

BARC will not publish TRPs for next 12 weeks. I welcome this decision and mainstream media should use this time to introspect.

The TRP war not only eroded the credibility of the mainstream media but also reduced its standing as an authoritative source of information.  The mainstream media in order to rise in the TRP ladder also became a poor caricature of the social media. Instead of doing authentic ground reports, it relied on social media footage and content to turbo run the newsrooms. In process, it not only lost the prestige but also its image of respectable platform delivering news.

Absence of TRP can have a sobering effect. News can become less polarising and focus can go back to ground reportage rather than gossip and views passing off as deep-dive analysis and genuine news. The absence of TRP will give time to the newsrooms to decide news priority rather than rushing from one news content to another.

Off late, news had become vicious and polarsing. It was not educating people. It was not providing the information. It was passing them editorial views masquerading as facts. News with position had metamorphosed into a monster. News with position was reduced to being partisan and bigoted as debates were being reduced to birth identity politics. However, responsibility does not lie on the door of the news producers only.

Some responsibility needs to be shared by the viewers and readers.

The news market needs to become subscription oriented. Mass media in Europe and America survives on its subscriber base. In India, news is a commodity which people at large feel should be cheap or free.

It is for this reason, no owner can ever charge the real rate of newspaper. It creates dependence on ads and dependence on big private players and the Government of India. So, if you are dependent on your survival on big players and government, then how can you expect the newsrooms to become completely independent. If one can pay for single malt, good food, then one also needs to pay for news and if not, then should rest the case forever.

Lastly, self-regulation is far better than regulation by the Government of India. By fighting in public and following the dharma of self-regulation, TV can invite the government to draft rules which will be worst.