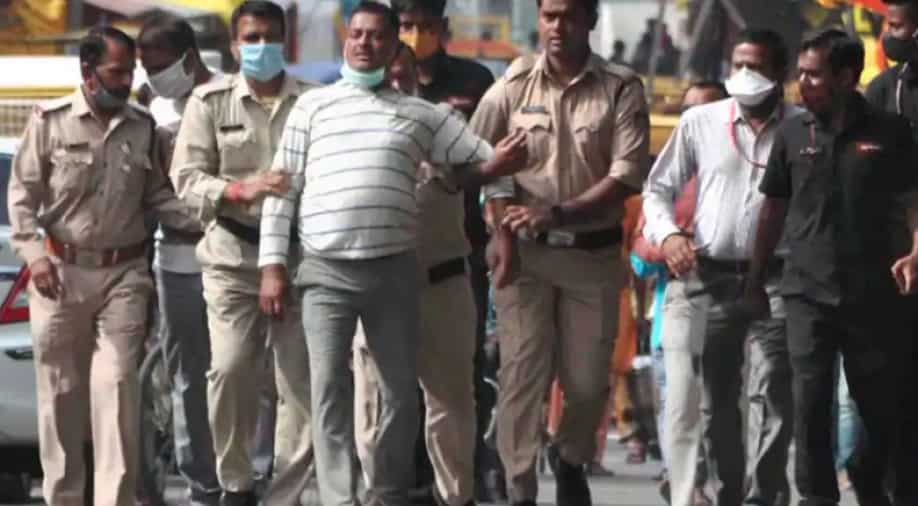 Vikas Dubey’s encounter and subsequent hunting down of his gang is being celebrated in public as an act of justice, however, it actually demonstrates a deep rot which has set in the Indian policing system. It demonstrates that political establishment has failed in holding constitutional values and not allowing various arms of the government to do its job properly.

Encounter, in a democratic set-up, can be the easiest job to be done. But what actually matters is - how Vikas Dubey became so big in Uttar Pradesh? Who gave Vikas Dubey political protection? Why couldn’t police act against Vikas Dubey till he brutally killed policemen in broad daylight? And when it became a question of honour for the police and politicians realised that cops wouldn’t listen to them, then one by one every man of his gang was gunned down. There was no doubt when Vikas Dubey was captured from Ujjain that he would not live for long. Questions were being asked as to where he would be gunned down.

Uttar Pradesh police were under tremendous pressure to send the message across that if criminals try to touch their own then they would be hunted down one by one. All happened as per the script. Now the dreaded gangster is dead, questions should be asked about what made him so big? Which politician supported a criminal on caste line? How was he able to politically flirt for long and how was he able to circumvent the official policing structure and intelligence community of Uttar Pradesh? The truth of the encounter is irrelevant to the larger issue of law and order.

The success of the state lies in managing the police and judicial system whereby a criminal is made to serve his time behind the bar. Even if he is sentenced to death, it must come from the court of law. Encounters represent a failure of the normal process of law. Time and again, the Indian state has failed to address this issue. Encounters were first deployed against organised crime, mafia and subsequently against terrorism. Now encounter is being used to protect one’s own image in public.

The best example which comes to my mind is that of the brutal rape and subsequent burning of a woman near Hyderabad. The men were gunned down. Police overnight became heroes, but no one was made accountable for making the victim’s family run from one police station to another when the girl went missing.

Vikas Dubey is a similar case but of a different dimension. He is a reflection of corroded policing in Uttar Pradesh which has been compromised by politicians on the lines of caste and religion. There is no doubt that criminals must be hunted down but should be done within the confines of the law. Criminals should not be hunted down when it becomes a matter of honour for the police. Vikas Dubey was gunned not because of his ugly crimes. He was gunned down because he crossed a line with the police. His encounter cannot be treated as a chip on the shoulder, but a reflection of how political patronage has allowed criminals to flourish in civil society and politics with great impunity in Uttar Pradesh.

Indian policing system has failed to evolve as a system which nibs crime in the bud. It works episodically. There are many good officers, but till criminals are allowed free space in politics, stories of Vikas Dubey will continue to emerge. Men like Vikas Dubey reflect dark underbelly of the India state and the current saga must be food for thought for our lawmakers.