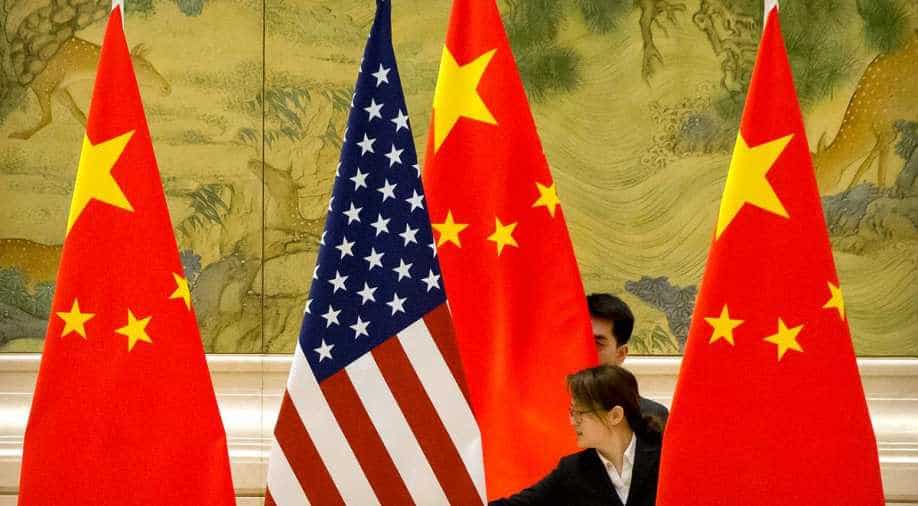 China's 'debt trap' diplomacy and its aggressive actions in Hong Kong, the South China Sea is portraying Beijing as a bully.

US-China relations have kept the global economy and all the economic agents on the edge of their seats. Even when COVID-19 has cast a dark spell on the globe, both sides are doing their best to entertain us. Geopolitics deaccelerated the global economy in 2019 and in the beginning of this year it took a pause. Then virus entered into scene and it became the theme of round two in this clash of titans. Both sides blamed each other for spreading the virus, private companies were being targeted and now Hong Kong has become the epicentre. After China approved a new security bill which will impact the autonomy of Hong Kong, the US took steps to revoke special trade privileges it gave to Hong Kong. Although Phase 1 trade deal is still intact for now. However, it brings the question why these nations are engaged in this trade conflict.

Team US knows that free international trade is advantageous (positive-sum game) for both the parties as argued by Adam Smith and David Ricardo. However, the US argues that it only happens if both the parties abide by the rules of free trade and if that’s not the case then trade become zero-sum game (where one would gain at the cost of other). So players of team US states that even after China joined WTO they continued to engage in unfair trade practices and acted like a modern mercantilist. China gave export subsidies and manipulated its currency to get an unfair competitive advantage in the international market. So the US imposed all these trade barriers on China to create a level playing field. Beside this US feels that China has poached a lot of US companies to do business in China and that has impacted jobs of workers in the US. At the same time, China is accused of using various means to exploit MNCs in China. Such as forced technology transfer, IP thefts, biased treatment between foreign MNCs and domestic Chinese firms. China has also been accused of cyber-attacks. So all the trade and non-trade measures like attacking business eco-system of Huawei are taken as a response to China’s unfair actions.

China is considered the world’s factory and it seems to have acted like one big firm. In the 1970s, it realised that its labour is relatively cheap and efficient than neighbouring countries and it started taking advantage. China incentivised local officials to take advantage of this cheap labours. Generally, a politician’s objective is considered votes and bureaucrat’s objective is power and control. So they engage in rent-seeking behaviour like bribes, while local politicians engage in favours for its voters to maintain its vote bank. Now China here took advantage of its authoritarian regime and created a system where a local official would rose in rank if his/her area would develop rapidly. So these local officials started bringing in foreign companies and technologies to their cities, establish factories and develop their cities. Gradually China deregulated its economy, increased its expenditure in R&D (from less than 0.6 per cent of GDP in 1996 to 2.14 per cent of GDP as per world bank) became a member of WTO, started manufacturing more high value-added products and used means like reverse engineering to catch up with latest technologies pretty quickly.

Now, China has caught up with most of the latest technologies in most of the sectors, so this means the skills of workers increased and that translated in high wages of labour. This rise in labour cost is reducing the attraction for MNCs to establish themselves in China. Current geopolitical environment and negative feelings against China after pandemic are actually pushing companies away from China.

Economic growth is important as it reduces the chances of social unrest. For this, China has to open up the economy and make it more competitive. However, that is difficult because China is a homogenous country and diversity brought in by globalisation makes it uncomfortable. At the same time, China still remembers a century of humiliation where different foreign powers conquered China again and again. So that also acts as hurdles in opening up.

After World War II, the world was bipolar and two great powers the US and USSR existed. Then in 1990, USSR collapsed and America became global hegemon (Supreme Power). For many years China, on the other hand, remained low and continued developing itself without global ambitions. However, now China feels that it has developed enough and after 2008 crises it seems to be more convinced that it in the near future it would become a global superpower.

Organski has stated in his power transition theory that hegemon state would try to prevent any challenger from rising and threatening its hegemony. This explains all the actions that the US takes against China, whether it’s a weaponising economic tool or attacking image and intentions of China. America also has a big advantage of soft power (Influencing through appeal and attraction rather than force). The American ethos of liberal ideas, making big on your own and pop culture resonate so deeply with the whole world that it became a symbol of the way ahead.

This soft power is something that China is struggling with. Chinese actions in Hong Kong, the South China Sea, trapping countries by debts is portraying China as a bully. Currently, there is a higher mistrust against China in the world. So the US is taking various actions against China as that would not just harm the dragon but may also potentially increase the soft power of America. It’s because these actions will portray that the US punished China for its wrongdoings on behalf of the whole world.

So China is trying to compensate by improving its technology. As it believes that this would not just help in growing economically but also in influencing people across the world. Huawei is like one of the flag bearers for China in this regard. That’s why the US is attacking the company so as to delay the technological advancement of China.

China is also considered a system designer or some say a system re-designer. China feels that the current system is designed by the US to maintain its hegemony. So what’s the better time to redesign the system and stronghold its presence when the world is destabilised and in shock. That explains the aggressive actions of China recently. This shows that even Europe would become a battleground. After the world war, the US helped Europe by Marshall Plan which cemented their relations, but this time the US has in-fact imposed trade barriers on Europe and that is impacting relations negatively. Relations within Europe are also not on best terms. Brexit brought tensions between the UK and the European Union. Even members of the European Union are dealing with mistrust among them. So all this creates an opportunity for China to increase its influence in Europe at the expense of the US.

Now China has done a lot of catch up effect. So, to keep growing rapidly, innovations in new technologies are a must. For that China needs to incentivise and deregulate its Universities and private companies a lot more. But highly deregulated universities and private companies have huge potential to challenge the authoritarian regime in China. If it won’t do that then economic growth may stagnate and that in itself will lead to revolt. So it seems that way ahead is pretty tough for China even domestically and in that case, the US may continue to enjoy its hegemony. However, China growth story is pretty unique and we can’t write it off that simply. So fasten your seatbelt and enjoy the ride. 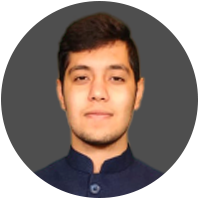 Shaurya is editorial trainee with WION