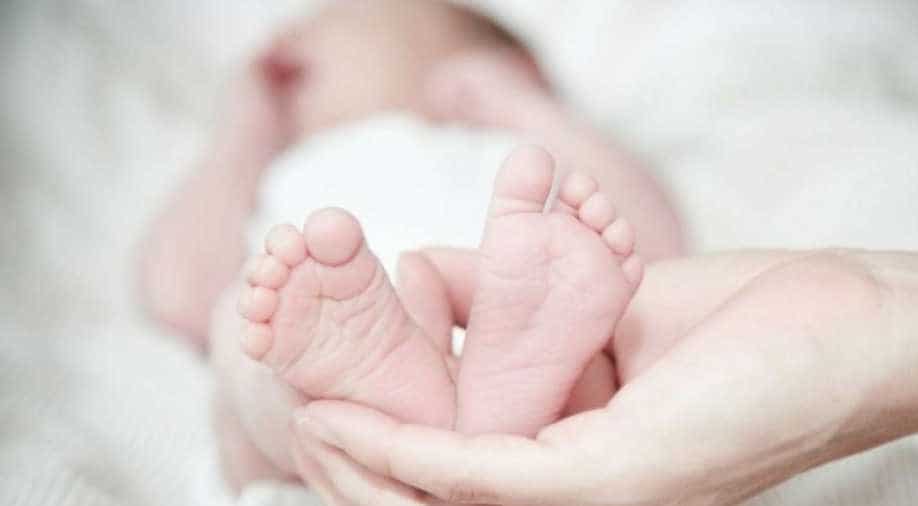 From exporting manpower to importing jobs, India can help in plugging this population gap worldwide.

The world's population is slowing down. Chances are, our footfall on earth may stop increasing on a year on year basis.

According to experts, this will happen by the end of the century. But there is already a population crisis hitting major economies across the globe.

The world's most populated country is struggling with a low birth rate. The number of babies being born in China is at its lowest in 70 years.

In 2019, China's birth rate was 10.48 per thousand which is the lowest since 1949. This number is very worrying for a country that is eyeing to be the world's biggest economy.

Soon, China may not have enough working-age population. To add to this, will be the burden of an expanding bracket of retired people. China's situation is similar to that of Japan.

In fact, it is nothing short of one. By 2045, almost 30 per cent of the population in several Japanese districts will be over 75-years old.

Fixated on tighter immigration norms, the Trump administration may not have realised one thing. The United States too is staring at a similar situation.

Last year, the United States recorded the lowest birth rate since 1917 which was when the country was involved in World War I.

The number of births was less than 1 million. Trump's pal Putin, however, was quick to react to the population crisis in Russia.

Putin aims to increase this to 1.7 in 4 years. And for this, Putin has announced some welfare benefits. A demographic timebomb is also ticking in South Korea.

The country has the lowest fertility rate in the world with an average South Korean woman having just 1.1. children.

The biggest contributing factor here is South Korea's 'Sampo Generation' which believes in giving up relationships, marriage and children.

For the rest of the world, the following factors are contributing to the population slowdown:

1. A decline in fertility rate

2. The growing role of women in the world economy

3. A change in social expectation

4. Women choosing to have their first child much later in their lives

Now, India is one major economy that does not share this demographic crisis. In fact, India is expected to show the highest population growth in the next 8 years. So, can India present a solution to the global population crisis?

Yes, India can and it has the numbers. At 17.5 million, the Indian diaspora is already the largest in the world. While major economies are anxious of producing an adequate workforce.

India has a strong population of well-educated and highly-skilled youth. From exporting manpower to importing jobs, India can help in plugging this population gap worldwide.