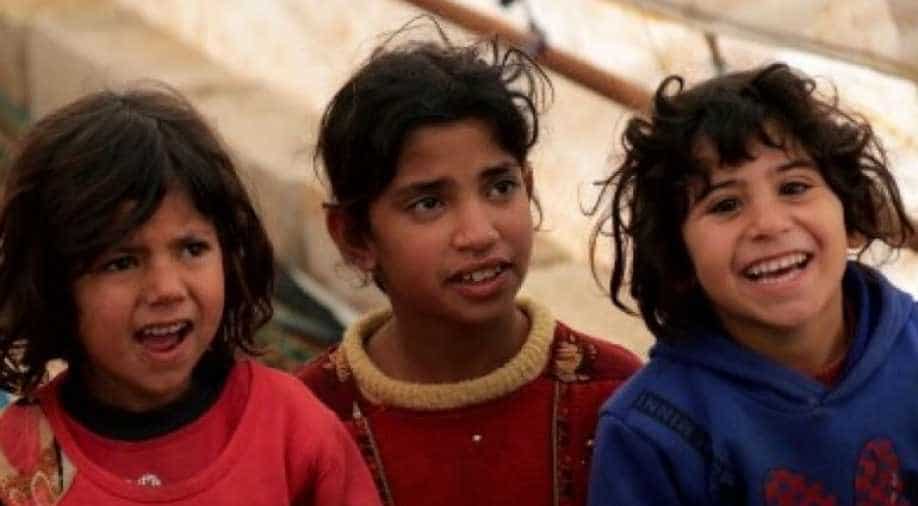 Syria is almost a decade into civil war, but what's happening in the country now is perhaps its biggest-ever humanitarian crisis.

The troops of Syrian President Bashar-al Assad are trying to take over the last rebel-held province, Idlib, which has become a flashpoint and it looks like Turkey is trying to make the most of it.

The fighting between the rebels and Assad's forces have forced thousands to leave their homes. At least 70,000 people have been displaced - towns and cities have been abandoned, camps are over-crowded and there is a shortage of basic necessities.

But one of the biggest outcomes of Syria's operation Idlib is the intervention of Turkey. Ankara has been involved in the Syrian war since its early days. In the last 9 years, its role has been both diplomatic and military.

Back in 2011, Turkey started off by condemning the Syrian government for the very outbreak of the civil unrest. It went on to slam Asaad for cracking down on the protesters.

In 2016, the Turkish armed forces entered Syria - they targetted the people's protection units and the ISIS terrorists.

In 2018, Turkey signed the Sochi accord with Russia, wherein it agreed to the setting up of a de-escalation zone. Today, Turkey has troops at 12 observation posts in Idlib, back home - it hosts 3.6 million Syrian refugees.

But Turkey's role in the Syrian war could change soon, Ankara is threatening to launch an operation in Idlib. Turkey wants to take on Assad's advancing forces.

Turkey says it wants to make Idlib a secure zone. Erdogan is eyeing a bigger role in the region and the world as a whole.

His moves come after the UN warned of a humanitarian catastrophe in Syria. There is another incident that Turkey is likely to use to justify an operation in Idlib. Assad's forces fired shells at an observation post that was manned by Turkish troops.

Turkey said that it lost at least a dozen of its soldiers - the question is whether Turkey will really take on the advancing Syrian forces in Idlib?

And what about Russia? Will Erdogan's quest for power force him to take on Putin? Russia and Turkey have way too many joint interests. Russia has built nuclear reactors for Turkey. Recently, Turkey also purchased the Russian S-400 Missile System.

A confrontation between the two countries wouldn't be the best idea.

At the end of the day, while countries try to play the war to its benefit - it's the people who have everything to lose.

In Idlib alone, over 900,000 people have been forced from their homes and shelters in less than 3 months. In the last 2 months alone, more than 200 civilians have died.

The Syrian and Russian forces were responsible for 93 per cent of these deaths. Turkey may be trying to play a messiah here, but one must not forget Erdogan's men too have blood on their hands. The Turkish troops killed around 500 Syrians who were fleeing the civil war and 78 of them were children.