Explained: The conflict between the WHO and Taiwan 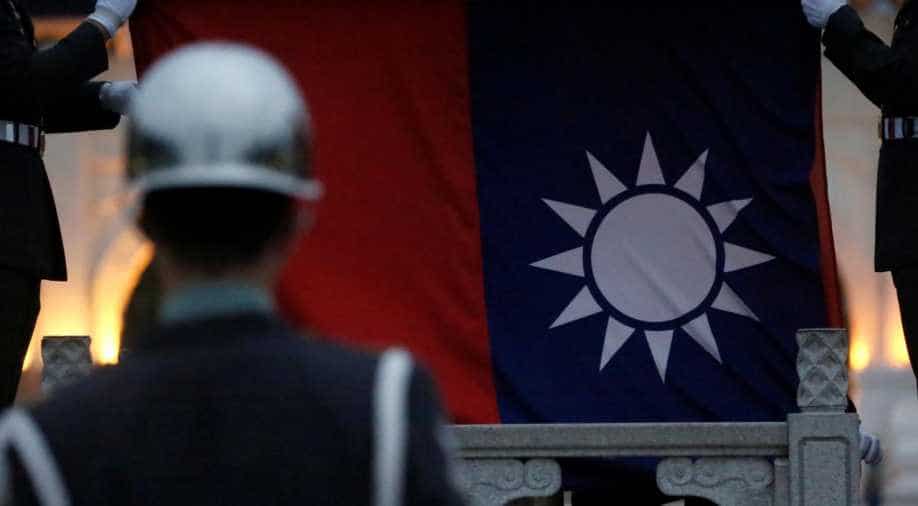 China, being a permanent member of UNSC, has blocked Taiwan's access to WHO.

What are the WHO Director-General's allegations on Taiwan?

The World Health Organisation (WHO) Director-General, Tedros Adhanom Ghebreyesus, in a press conference held on April 8 in Geneva, accused Taiwan of orchestrating attacks on him using the “N” word, racist slur even the death threats. He alleged that Taiwan’s foreign ministry and diplomats were behind this coordinated attack on him.

How Taiwan reacted to these allegations?

Taiwan foreign ministry released a press statement saying that, “It deeply regrets baseless allegations by WHO Director-General”.The statement further said that for long Taiwanese have faced “political discrimination and feeling of exclusion” to participate in the WHO. Taiwan claimed, despite being a non-member it has warned the WHO of initial community transmission in December 2019, nevertheless WHO failed to act responsibly and instead prevented Taiwan from access to WHO health networks. It further demanded an apology by the Director-General for baseless allegations.

Why is Taiwan not a member of the WHO?

Since Taiwan is not a full member of the United Nations it cannot become a full member of the WHO. China, being a permanent member of UNSC, has blocked Taiwan's access to WHO. It has even deprived Taiwan of its ‘observer status’ which it used to enjoy from 2009 to 2016. China has pressed Taiwan to either accept “One-China Principle” or else loose "observer-status".

Why is China not allowing Taiwan to enter WHO?

China demands a commitment to the 'One-China Principle' as a precondition for its entry into any bilateral and multilateral relations, recognising that there is only one-China and that is the People’s Republic of China and Taiwan is an integral part of it. While Taiwan (Republic of China) represents a thriving democracy and an alternative political system that could pose a threat to the ruling communist party. International organisations like WHO and private enterprises are the main part of Beijing's long-term strategy to win over Taiwan, for completing its long-term goal of national reunification. Their motive is to curtail Taiwan’s independence and reducing its external sovereignty-by gradually reducing its recognition by states.

What are the consequences of Taiwan being excluded from WHO?

With Taiwan being excluded from key UN organisations that handle disease prevention, including the WHO, denies Taiwan crucial information regarding expert briefings, prevention measures. Being one of the best health-care systems in the world, Taiwan has much to offer in control the spread of the pandemic.

What is Taiwan doing to gain membership of WHO?

With the outbreak of coronavirus, the campaign for Taiwan to enter the WHO is back in the news, with multiple countries expressing their support to the country. President Tsai Ing-wen reiterated the importance of Taiwan's position in global health issues at a reception with European guests. Members of the Taiwan UN Alliance and the Global Taiwan Medical Alliance, in a news conference at the legislature, blasted the WHO and International Civil Aviation Organisation for excluding Taiwan from access to information about the coronavirus outbreak.

How is the international community reacting to Taiwan’s membership of WHO?

There is a renewed support from the European Union, Japanese Prime Minister Shinzo Abe and Canadian Prime Minister Justin Trudeau to grant Taiwan 'observer status' in the World Health Assembly. The US Congress also passed a bill seeking for Taiwan to gain access to observer status. 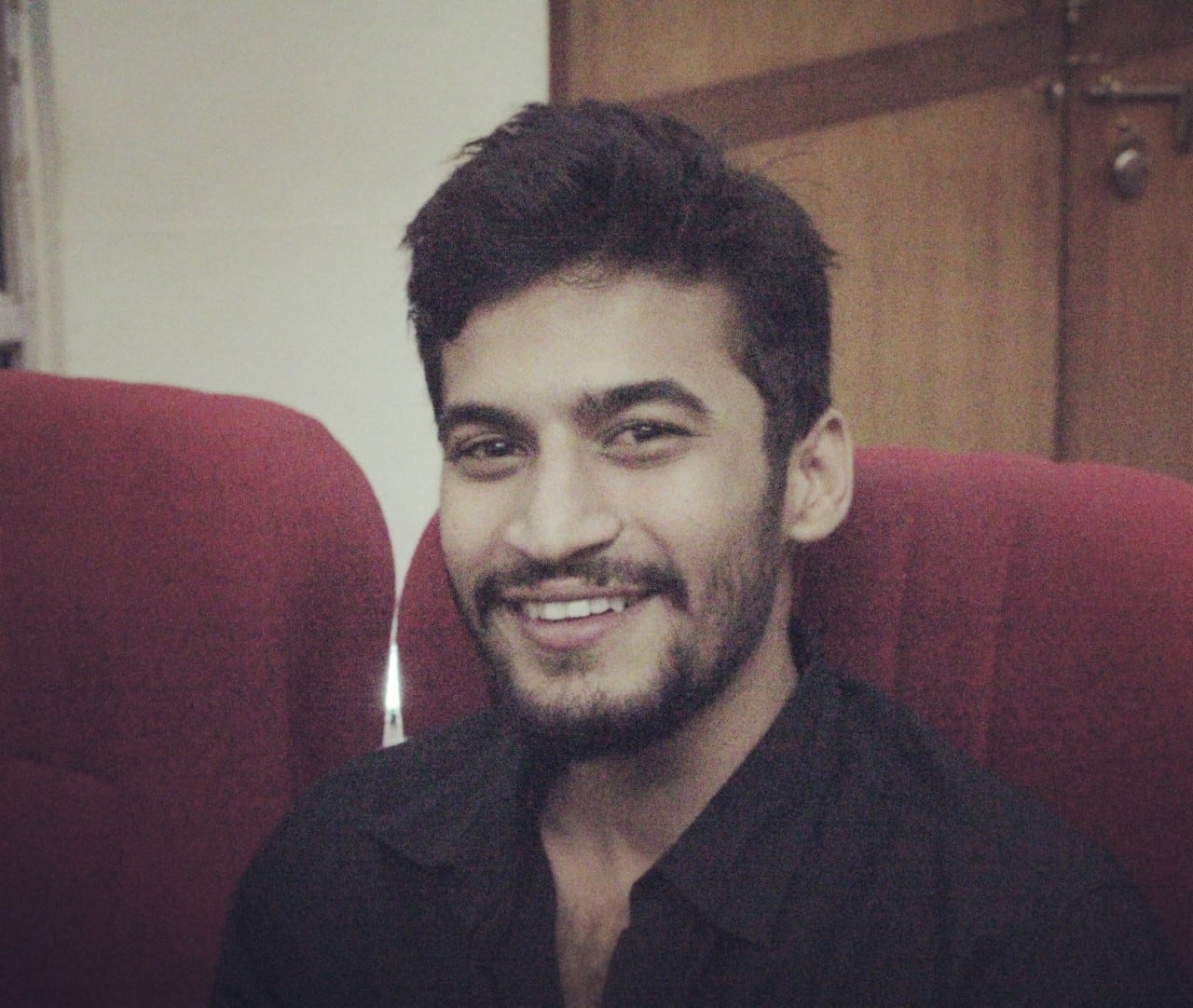 Mahesh Kumar Kamtam is a Research Intern at the Institute of Chinese Studies (ICS). He is currently enrolled as a PhD Scholar in the Department of East Asian Studies, University of Delhi.