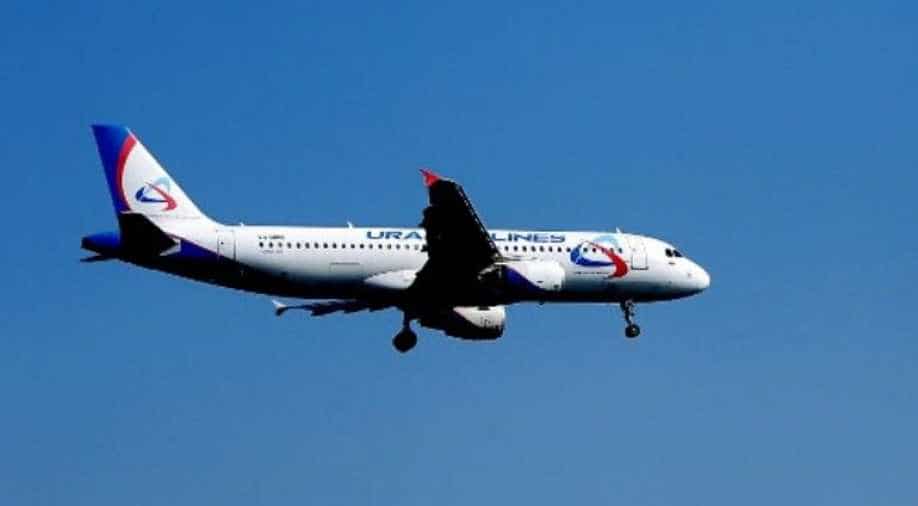 Almost everything around us has changed in the last couple of decades - the shape of our cars, the way we sail, the way our trains look, even the way our elevators look.

But there is one thing that has not changed much - the design of the conventional commercial aircraft. They look the same across airline companies and passenger capacities.

The same tube-like structure - a similar tube and wing configuration and engines mounted on the wings. The current structure ensures safe commercial travel.

There is no real drive for coming up with a new design except cutting fuel usage. So, can design changes ensure fuel efficiency?

The Airbus A320neo and Boeing's now-grounded 737 Max were designed to save energy. In both the planes, the position of the engines were changed in order to make the aircraft more environment-friendly.

The A320neo has been successful in its quest and the rest, they say, is history. But Neo and Max stuck to the same old tube and wing configuration.

Airbus unveiled its Maverick model at the Singapore airshow. They said they were pushing the aircraft design to the limit. Though the blended wing-body design has been used for fighter jets, it has never made its way to the commercial runway.

The Delft University of Technology (Tu Delft) floated a similar design last year, they are calling it the Flying-V. Well, because it does look like the letter 'V'.

Both, the Maverick and the Flying-V are promising a 20 per cent fuel saving. So, is this how future planes will look like?

There are several unresolved issues with both the models, from windows to comfort level.

That said, there is a dire need to make air travel safer. This year alone, commercial jets are expected to emit 936 million tonnes of C02.

Last year, the emission figure was 915 million tonnes - the graph will continue to go up, unless, we stop flying or we change the plane in which we fly.

Blog: Coronavirus impact - now is the time to slow down