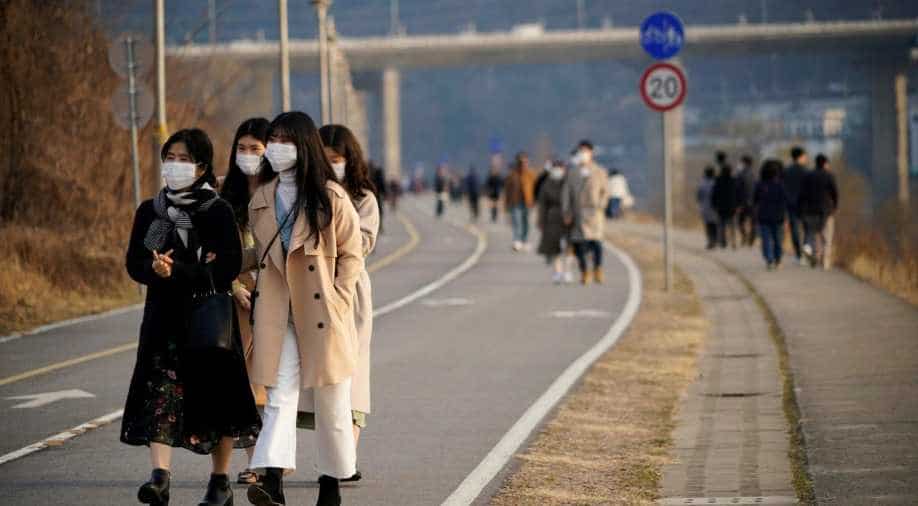 Coronaviruses mutate naturally within their animal or human hosts, many of which produce no functional change in the virus.

Coronaviruses mutate naturally within their animal or human hosts, many of which produce no functional change in the virus.

Significant changes in the structure of a coronavirus can result in a “gain of function,” that is, enhanced pathogenicity and/or an increase in transmissibility among animals or between animals and humans.

Such a “gain of function” has also been generated artificially through bioengineering, which has been demonstrated using a wide variety of viruses.

The first study showed that COVID-19 samples, taken early in the pandemic, had already achieved a very high affinity for binding to human receptors, greater than all the other tested species including bats, the postulated source of the virus.

The next highest binding affinity after humans was, not bats, but pangolins (spiny anteaters), which have previously been excluded as the animal source for the COVID-19 pandemic.

The lead author of the study stated, “there are some highly unusual features, including optimal human adaptation, that in the absence of identification of a close to identical virus in an animal population from which COVID-19 could have arisen, would point in the direction of human intervention at some point in the evolution of COVID-19.”

That conclusion was buttressed by a second study, which compared the evolutionary dynamics between the COVID-19 and SARS-CoV, the coronavirus that caused the 2002-2003 pandemic.

Those scientists wrote they were “surprised to find” that COVID-19, early on, resembled SARS-CoV in the late phase of the 2002-2003 pandemic after SARS-CoV had developed several advantageous adaptations for human transmission.

Their observations suggested that by the time COVID-19 was first detected in late 2019, it was already pre-adapted for human transmission.

When combined with data published in other scientific studies, there is mounting evidence that COVID-19 is man-made.

The reason COVID-19 binds with high affinity to human and pangolin and not bat receptors is likely because the pangolin receptor binding domain or part of it was artificially “spliced” onto a bat coronavirus backbone and then run through cell cultures and animal models that would optimize it for binding to human receptors.

In 2015, Ralph Baric from the University of North Carolina and Zheng-Li Shi, the “bat woman” from the Wuhan Institute of Virology jointly published a scientific article describing the combination of the receptor-binding spike protein from a newly isolated coronavirus (SHC014) and the “backbone” from SARS-CoV, the coronavirus responsible for the 2002-2003 pandemic.

The above experiment produced a novel virus, chimera SHC014-MA15, which showed “robust viral replication both in vitro [cell cultures] and in vivo [animals],” using models adapted to test human infectivity.

Animal models for the addition of structures important to the function of coronaviruses in animals and humans, called O-linked glycans, have been used by Chinese scientists at the Chongqing Military Medical University, as well as animal models developed in China to specifically select for the human angiotensin-converting enzyme-2 receptor, the entry step for COVID-19 infection.

There should now be no doubt that the origin of COVID-19 can be better explained as the product of bioengineering rather than a yet unidentified naturally-occurring recombination event.