COVID-19: Scientific disinformation is, quite literally, killing us 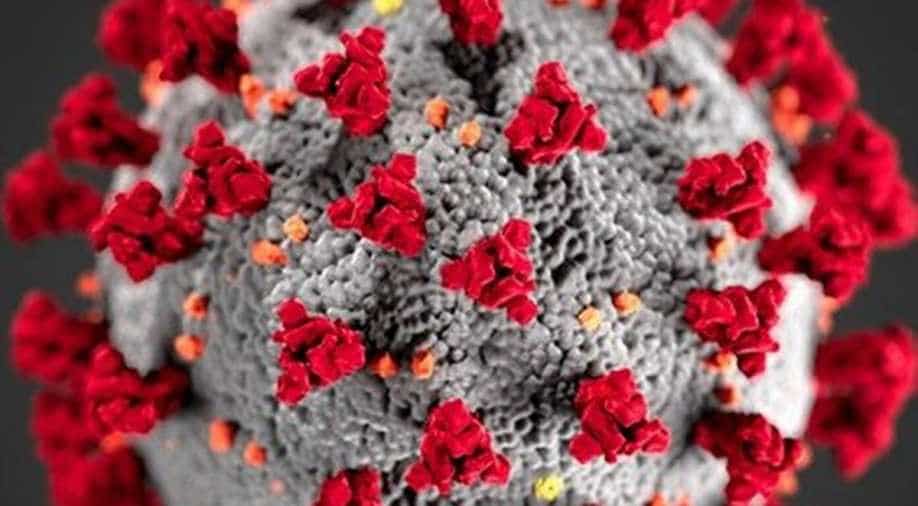 For many, the thought of a highly infectious and deadly man-made virus being released from a laboratory is too psychologically horrible to contemplate -- not to mention its catastrophic political and economic ramifications. Nevertheless, the issue is no less than one potentially affecting the survival of mankind, if not honestly addressed.

For the sake of global health and the development of effective treatments, we need to end the political pretense that the coronavirus pandemic was a naturally-occurring outbreak and ascertain its true origin.

For many, the thought of a highly infectious and deadly man-made virus being released from a laboratory is too psychologically horrible to contemplate -- not to mention its catastrophic political and economic ramifications.

Nevertheless, the issue is no less than one potentially affecting the survival of mankind, if not honestly addressed.

Until now, objective scientific inquiry has been hampered by China’s refusal to fully disclose the information it possesses. In addition, Beijing has conducted a politically-motivated scientific disinformation campaign to avoid responsibility -- one facilitated by some Western scientists with a vested interest in the outcome and by an uninformed and servile media.

That includes, ostensibly, censorship by scientific and medical journals, conducted under the guise of editorial discretion -- a policy which seems to favour, overwhelmingly, the Chinese Communist Party’s narrative that the pandemic is just another naturally-occurring transmission from animals to humans.

In a new scientific study, “The Evidence which Suggests that This Is No Naturally Evolved Virus,” the authors explain, that SARS-CoV-2, the virus responsible for COVID-19, possesses structural and biochemical features not present in other coronaviruses.

“The properties that we now see in the virus, we have yet to discover anywhere in nature. We know that these properties make the virus very infectious, so if it came from nature, there should also be many animals infected with this, but we have still not been able to trace the virus in nature.”

The authors identify several unique features of SARS-CoV-2 that strengthen the case for purposeful manipulation in the laboratory.

SARS-CoV-2 has six unique amino acid insertions that create a dual binding and cell entry system that could explain the observed multiple clinical effects. They compromise the functions of olfaction and bitter/sweet receptors, blood cells, immune response, nerve cells and various tissues, such as the cells lining the intestines.

The spike protein, responsible for viral binding and cell entry, also appears “pre-adapted” for human infection, which is even present in the first COVID-19 patients. This indicates that SARS-CoV-2 did not undergo the human adaptation process normally seen in animal to human transmissions.

Artificial modifications, such as those described, could present serious obstacles to producing effective and safe vaccines.

The authors further elaborate about how, where, when and by whom SARS-CoV-2 may have evolved through experiments in laboratories.

The authors identify specific scientific publications by Chinese and American researchers, in which they demonstrate and discuss how coronaviruses have been genetically manipulated to produce new viral entities that are potentially more infectious and deadly for humans.

Given all the available data, the likelihood that SARS-CoV-2's structure and properties are the result of a natural evolutionary process is very small.

Those who support China’s narrative, therefore, need to account for the unnatural characteristics of SARS-CoV-2 and provide more convincing evidence before demanding acceptance of the yet unproven theory of natural occurrence.

Lawrence Sellin, Ph.D. is a retired US Army Reserve colonel. He has previously worked at the US Army Medical Research Institute of Infectious Diseases and conducted basic and clinical research in the pharmaceutical industry. His email address is lawrence.sellin@gmail.com.