COVID-19 outbreak: Why China is wrong to blame India for rejecting the 'faulty' test kits 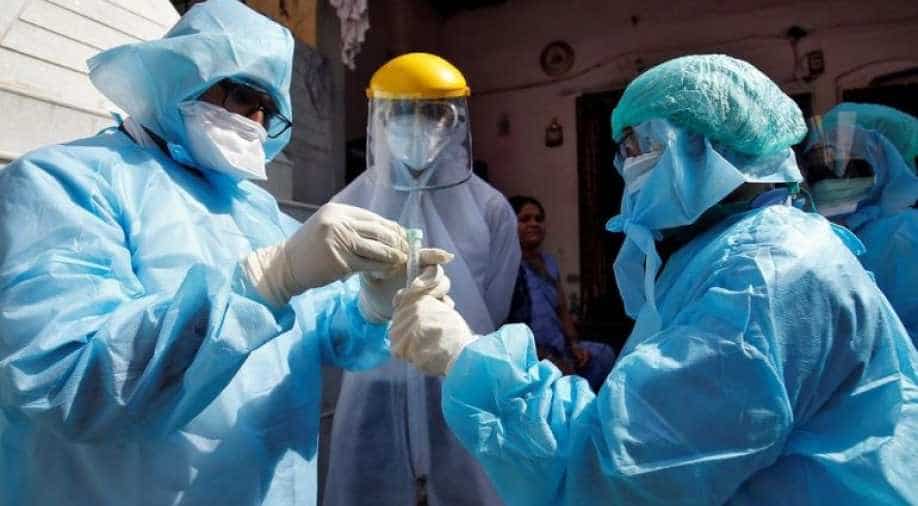 China is accountable for the quality of the test kits, particularly when exported.

Facing COVID 19 crisis, several countries including India placed orders for test kits from China for testing for antibodies to the coronavirus

India ordered from China more than half a million kits to boost its screening.

After receiving the test kits, Indian Council of Medical Research (ICMR), the top agency dealing with Coronavirus outbreak in India, said that the performance of the test kits received from China is not reliable and therefore, asked all states in India not to use the Chinese test kits anymore.

This decision of ICMR not to use test kits from China has provoked angry reactions from China, which termed  Indian decision as unfair and irresponsible. China gave itself self-certification that Chinese authorities have validated the equipment produced by the two Chinese firms namely Guangzhou Wondfo Biotech and Zhuhai Livzon Diagnostics.

Like a typical seller who would like to save his skin after supplying bad quality products,  China has virtually accused  Indian medical practitioners of not having enough expertise to use the equipment. China said “The tests needed to be carried out in a professional manner to produce accurate results. There are strict requirements for the storage, transportation and use of COVID-19 antibody rapid test kits. Any operation which is not carried out by professionals in accordance with the product specifications will lead to the testing accuracy variations”.

Obviously, with such a statement, China has attempted to humiliate the Indian medical professionals by doubting their competence and knowledge level. This is a negative statement made with the intention of evading from the responsibility of a supplier, which needs to be strongly condemned.

Earlier, when countries like Spain rejected the test kits from China due to quality issues, China responded by offering to replace them. However, when India rejected test kits, China has termed it an irresponsible decision. Does this mean that China has different yardsticks for different countries and views India’s decision with contempt?

Many people now wonder, that faced with the huge order situation, many small Chinese producers could also have produced the test kits as sub-contractors to the major suppliers from China and the quality of these test kits might not have been subjected to strict quality check and control. This aspect needs to be instigated

In any case, the main producers and the government of China are accountable for the quality of the test kits, particularly when exported.

Instead of merely explaining as to why the test kits have failed to give reliable results in India, Chinese producers should have demonstrated and proved the reliability of the test kits, China has merely called India’s decision as irresponsible. On the other hand, one may not be wrong if he would conclude that only China has been irresponsible.

Today, China stands accused as an unrepentant seller, with least regard for the interest of the buyers. India is certainly entitled to reject the test kits, if it is not be satisfied, which is the legitimate and internationally acceptable practice of buyers.