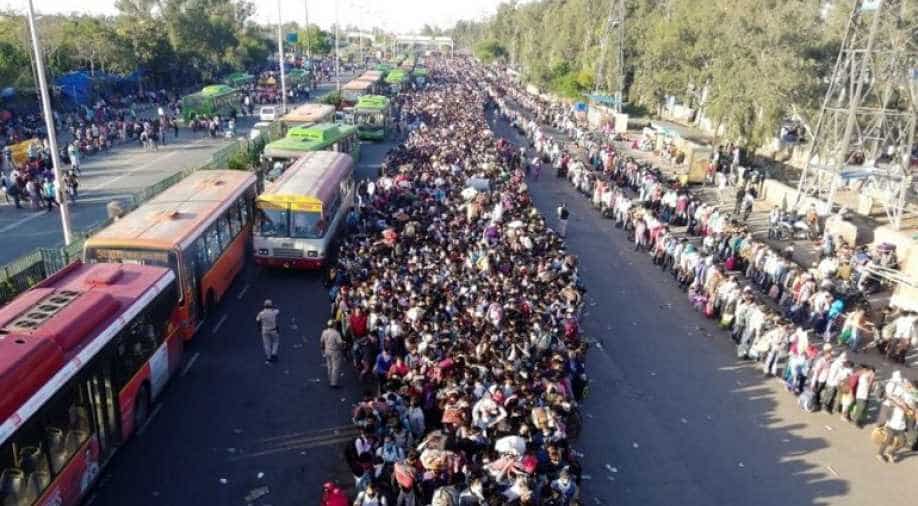 The pandemic has shifted focus on civic journalism and issues which directly affect common people.

The last 10 years of Indian media has been dominated with polarised debated focused on views and not on the ground report. The shift was visible in 2010 but became a norm by 2013.

This marked the demise of ground reportage, health and environmental issues, and most prominently, issues related to concerns of the common man.

The spread of Covid19, in turn, has positively impacted journalism. The pandemic has shifted focus on civic journalism and issues which directly affect common people. There is a renewed focus on science, medicine, social hygiene, medical breakthroughs and health. Both print and broadcast journalism, over a period of time, had become highly focused on political issues.

The pandemic also showed that Indian mainstream media has done very little investment in science and technology reportage. Across the world, people are dedicated to this sector as artificial intelligence and robotics technology have permeated every aspect of society.

Though health as a beat does exist in newspapers, but there are very few science reporters in the Indian media industry.

Covid19 reminded the media that excessive focus on politics cannot serve people alone. The current crisis also shows the limitation of news in polarised form as it doesn’t address real issues and only cater to polarised politics. Covid19 has impacted this binary.

In future, coronavirus may be treated like any other outbreak which disrupted the world, but I hope it creates a lasting impact on our journalism. Journalism has a sacred bond with its readers and viewers. The sacred bond does not rest on the success of circulation or high viewership models, it rests on bringing important issues to light which have a real impact on people’s life.

It's high time that changes which have happened accidentally amid the coronavirus pandemic, continue to remain part of the culture of journalism and do not succumb to bigotry and hate. I hope it remains true to its noble cause which is reporting facts which makes a difference to the well-being of the society.

Epidemics and wars in past have changed the political system and impacted the ethics of the society. So, will be the case with Covid19 as it will impact politics and society. The only difference is that Covid19, unlike Spanish Flu or Bubonic or Justinian Plague, would be covered extensively. And here the strength of the journalism will be tested.