Anti-India campaign prowling in the cyberspace 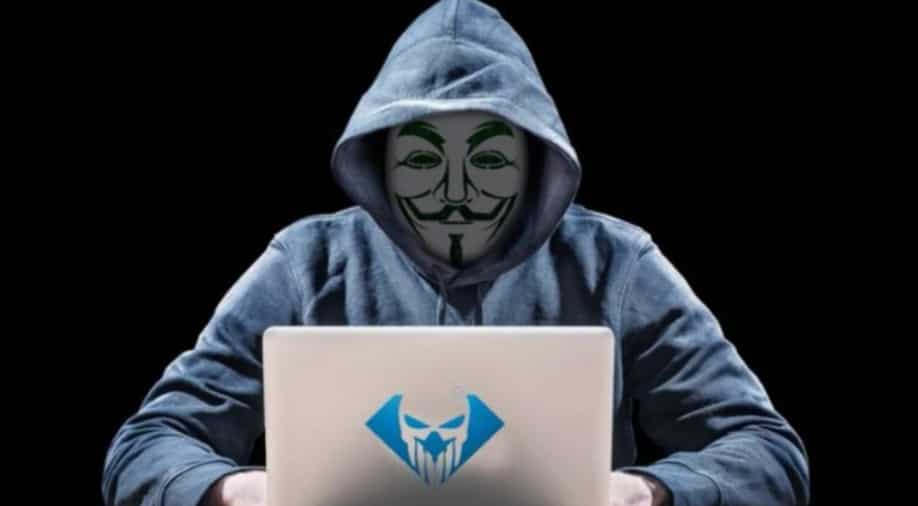 It is a well-coordinated campaign which has been orchestrated by Pakistan’s Inter-Services Intelligence.

Even as India continues to fight the onslaught of coronavirus on the ground, it is facing another different kind of battle in cyberspace where a  wider than ever before an anti-India campaign is being run from multiple locations across the world.

According to Indian security agencies, not only the modus-operandi of India baiters has changed this time but in addition to some of the old locations like Pakistan and Bangladesh, some new locations in the Gulf have emerged as major hubs from where these campaigns have been launched. The focus of this campaign which began around three weeks ago is to project India’s efforts to fight COVID-19 as discriminatory against Muslims.

According to information gathered by the Indian Intelligence Agencies, based on monitoring and tracking of this campaign, since April 10, there is a significant change in the strategy of anti-Indian social media handles and many new handles have emerged which are posting content from Gulf region.

One of the key handles that has been disseminating this anti-India propaganda is information is @Alghurair98 which tweeted recently, “What if discrimination has become the DNA of a nation? its leaders, its administration, its forces, its media, its hospitals, its people at large? How do you deal with that?”. Another tweet done from the same handle on April 24 in both Arabic and English said, “This Ramadan night I pray for my sisters and brothers in Kashmir. Allah this Ramadan help end their turmoil.”

Similarly from another handle @KahlownYasin, a number of fake videos and pics have been posted and retweeted. One of the captions for a pic reads, “Media is sneaking into the mosque in hope of getting some content to spread hatred without himself taking any prevention measures. They can be seen without mask and gloves as well as violating the Social Distancing.”

A prolific Twitter account with address @AHMAD_ALWAHIDAH is run by an individual who claims to be a TV News Anchor in Kuwait. One of his  recent tweets said, “Many who support terrorism in #India and #Kashmir will regret, where strict measures will be taken against them by the international community and international organizations, and they will be ostracized.” A number of fake pictures and videos with provocative captions has been posted from this handle also.

The most common hashtags used by all such handles while posting content is #IslamophobiaInIndia.

“Earlier we used to deal with a lot of bots which used to put messages automatically but now we are dealing with some real-life social media influencers who have followings in large numbers,” said a senior official in the Indian security establishment monitoring these developments.

“These social media handles are posting 20-25 tweets every day in addition to five to six posts on Facebook, Instagram etc. They are posting fake videos also. They were writing mostly in Arabic but of late many of them have started posting in several other foreign languages such as Japanese, Mandarin etc.,”  he added.

Many such handles identified by Indian agencies had never posted anti-India content. But since the beginning of April, and especially during the last three weeks, there has been a flurry of the content of these ‘handles’. This shows that these ‘influencers’ have been hired and someone is sending them the content that they are posting on their handles to spread it across the globe.

Another important characteristic of this ongoing anti-India campaign on social media is that the handles posting anti-India content are using only a handful of pictures and the same pictures are used across the board by all these handles.

According to the report put together by the Indian agencies, it is a well-coordinated campaign which has been orchestrated by Pakistan’s Inter-Services Intelligence.

Indian agencies have identified six key elements of this  ‘ecosystem’ being run by India baiters currently. These elements are: bots, content creators, agenda setters, influencers, fact-checkers and orchestrators.  People in every category have been assigned specific jobs.

The ‘Agenda Setters’ are giving the overall direction and providing financial resources.

The ‘Orchestrators’ are defined narratives, create bots, knockdown opponent bots, report opponents to get their social media accounts blocked and work with "like factories" to promote content. They build up a network of meme and content creators and influencers and run the legitimate paid digital advertisement.

The ‘Meme creators/content creators’ are making anti-India content- text, graphics, videos, podcasts, posters etc. For doing this they are pulling out old content from various  India based social media handles and digital platforms and faking them as the latest one.

The ‘Influencers’ are promoting the content as directed by the ‘Orchestrator’. The focus is on organic growth of the new handles which have been created by them and a much wider spread of the anti-India content. That is why initially, the content was mostly in Arabic, but now it is being posted in multiple foreign languages.

The ‘fact-checkers’ are doing "fact-checking" as per the need of the Orchestrator by using various online and offline tools. The ‘Like Factories’  have been set up where a large number of mobile phones are put together and automated arms actually go and press the 'like' button or 'retweet' button. 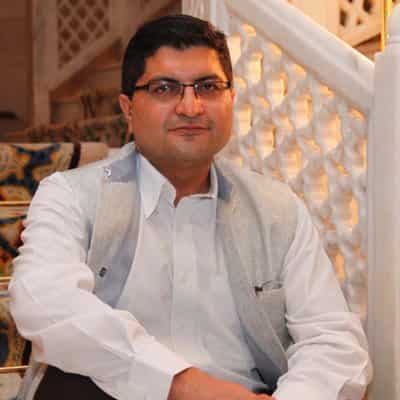