Anti-CAA resolution in European Parliament: What it means for India? 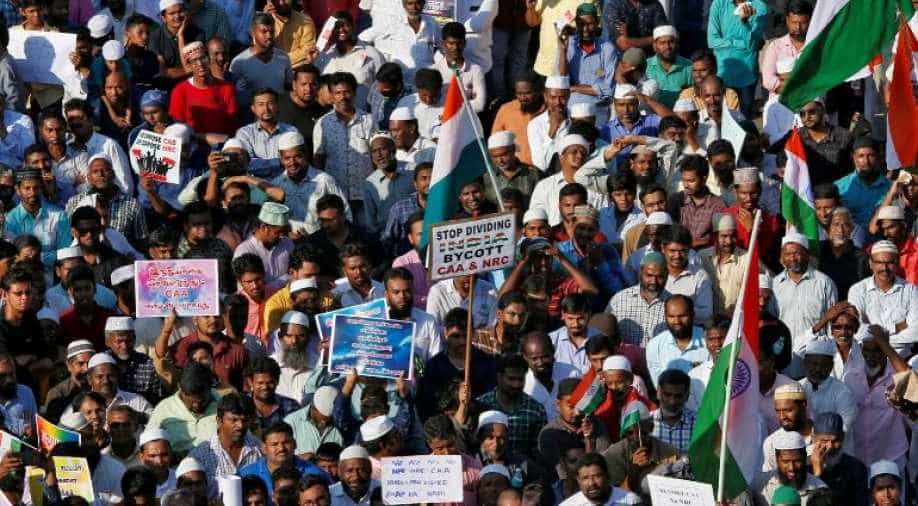 The resolution calls the Citizenship Amendment Act (CAA) discriminatory and condemns the alleged use of force on protesters.

The European Parliament has postponed the voting to March. Meanwhile, the EU has distanced itself from the developments in the EU Parliament on the 6 draft resolutions.

EU spokesperson for foreign affairs and security policy, Virginie Battu-Henriksson, told WION, "Opinions expressed by the European Parliament and its members do not represent the official position of the European Union."

The resolution mentions the issue of freedom of expression in India. It warns against increasing nationalism which according to them is fuelling religious intolerance.

The resolutions also raise questions over the exclusion of other minorities - Sri Lankan Tamils, Rohingya Muslims.

How does this resolution affect India?

Even if it is passed, the resolution is not binding on India. However, it does create political pressure on the European Union to take up the matter with New Delhi.

A summit is coming up in March this year and this could figure in engagements between India and the EU.

How is India countering this resolution?

The defence largely centres on the argument that the CAA is a process internal to India. And the fact that it's being debated in the public sphere and the Supreme Court.

Lok Sabha speaker Om Birla has written to the European Parliament saying it's inappropriate for one legislature to pass judgment on another.

So has vice president Venkaiah Naidu who reiterated that there is no scope for outside interference in the country's internal matters.

Two days ago, a Congressional briefing was held in Washington which was titled 'The Implications of India's Citizenship Law'. A group of human rights and social activists attended this briefing. they alleged that the current dispensation had become an enemy of the people.

They raised the following issues:

Moreover, Harrison Akins  - a policy analyst addressed the US Congress. He has requested the US government to use targeted sanctions against Indian officials responsible for religious freedom violations.

"The CAA could become a weapon to target millions of Indian Muslims, potentially leading to their disenfranchisement. this represents a significant downward turn in religious freedom that no government, including the united states government, can ignore," he said.

The Modi government's strong global image has clearly come under stress. A massive diplomatic effort will be needed in the coming days to control the narrative and set the record straight.

And to obtain endorsements to India's argument that CAA is a humanitarian gesture.