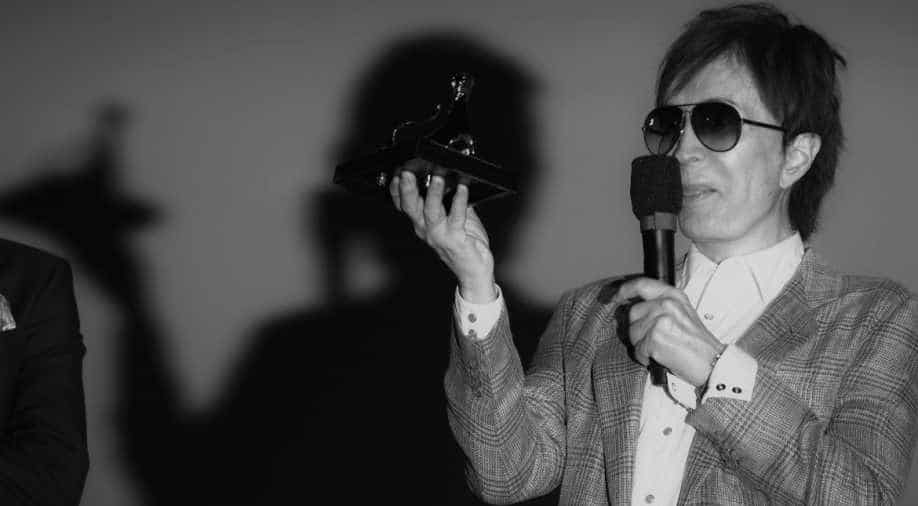 Michael Cimino's 'Heaven's Gate' was a box office disaster and cost him his career. Photograph:( Getty )

Follow Us
Michael Cimino, whose roller-coaster career as a Hollywood film director included Oscar-winner 'The Deer Hunter' and legendary box office flop 'Heaven's Gate', has died, US media reported. He was aged 77.

The success of 'The Deer Hunter', a 1978 film about the Vietnam War starring Robert De Niro, made Cimino one of the most sought-after directors in Hollywood. The film won five Academy Awards, including best picture and best director.

But he followed up in 1980 with 'Heaven's Gate', an epic Western that New York Times critic Vincent Canby called "an unqualified disaster". The film's budget went way over at $36 million, three times the average cost of a movie then.

"He went from a big Oscar film to suddenly being a pariah - everybody's whipping boy," Kris Kristofferson, who starred in the film, told the Los Angeles Times in 2004. "Everybody who didn't get to do a film blamed 'Heaven's Gate,' saying all the money went to 'Heaven's Gate'."

Born in New York City to a wealthy family, Cimino earned a master's degree in architecture at Yale University. He was a well-known director of TV commercials before directing his first movie, "Thunderbolt and Lightfoot," a crime drama starring Clint Eastwood and Jeff Bridges, in 1974.

After the flop of 'Heaven's Gate', Cimino's comeback film in 1985, 'Year of the Dragon', starring Mickey Rourke as a New York City cop, failed to excite neither moviegoers nor critics.

He followed up with 'The Sicilian', based on a Mario Puzo novel and 'Desperate Hours', a remake of a Humphrey Bogart film about a fugitive, starring Rourke and Anthony Hopkins. Both films were panned by critics and largely ignored by filmgoers.

His final Hollywood film, 1996's 'The Sunchaser', a drama about a doctor, played by Woody Harrelson, who is kidnapped by a dying patient, didn't fare any better and marked the end of Cimino's career.

US media said Cimino died on Saturday, but that the cause of death was unknown.