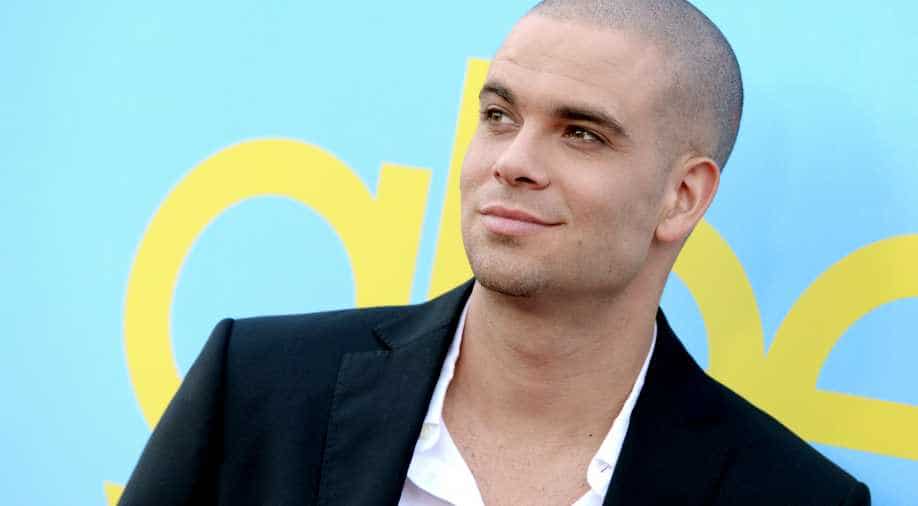 Actor Mark Salling, who had a supporting role as a high school athlete-turned-singer in the TV series "Glee," was indicted on Friday on charges of receiving and possessing child pornography, officials said.

The 33-year-old Salling agreed to turn himself in on June 3 to face the charges filed in federal court in Los Angeles, the U.S. Attorney's Office for the region said in a statement.

Representatives for Salling, a Los Angeles resident, and his attorney, did not immediately return calls.

The federal charges against the Texas-born Salling for receipt and possession of child pornography stem from his arrest by Los Angeles police and federal agents on Dec. 29, 2015. He was released on bail of $20,000 and was initially expected to be charged in Los Angeles County court.

"The traditional stereotype about the kinds of people who commit child sexual exploitation crimes simply doesn't dovetail with reality," Joseph Macias, a special agent in charge for the Department of Homeland Security, said in a statement on the filing of the charges.

Macias added that child pornography suspects can be of "all ages and from all walks of life."

A laptop, a hard drive and a mobile flash drive from Salling's home contained thousands of images and videos of child pornography, and investigators continue to review the material, federal prosecutors said.

Salling on the Fox television show "Glee," which ran from 2009 to 2015, played Puck, a bully and a football player who shows a softer side when he joins the glee club at his high school.

Before that show, Salling had a number of smaller roles, including a part in 1996 horror film "Children of the Corn IV: The Gathering."