Feeling of discrimination can take away your sleep: Study 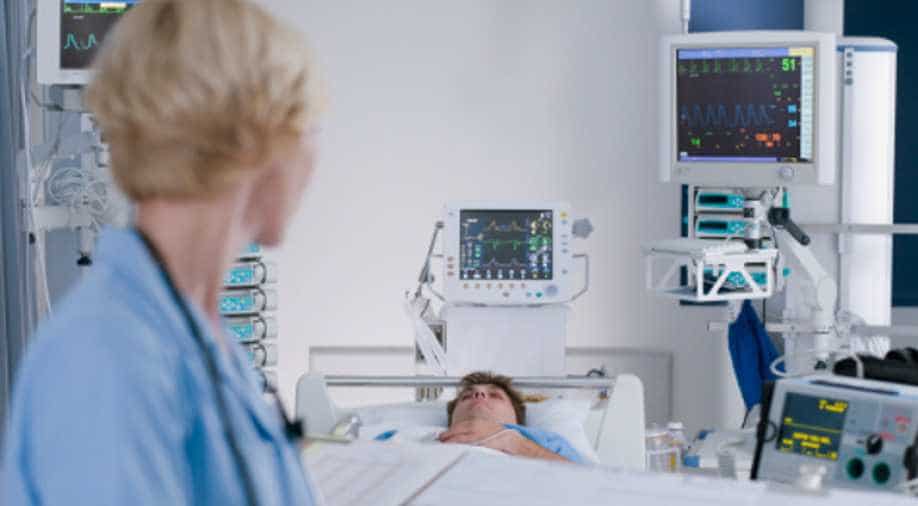 Older participants and men were more likely to have some types of sleep problems. Photograph:( Getty )

People who perceive more discrimination in daily life have higher rates of sleep problems, based on both subjective and objective measures, according to a new study.

The study included 441 adults whose average age was 47 years; about one-third were of non-white race/ethnicity.

"Discrimination is an important factor associated with sleep measures in middle-aged adults," said Sherry Owens from West Virginia University in the US.

Participants wore an activity monitor device for one week to gather data on objective sleep measures - for example, sleep efficiency, calculated as the percentage of time spent in bed that the person was asleep.

They also completed subjective sleep ratings - - for example, how often they had sleep problems.

Discrimination scores were analysed for association with the objective and subjective sleep measures. Objective measures indicated that about one-third of participants had poor sleep efficiency.

Subjectively, one-half of subjects rated themselves as having poor sleep quality.

Non-white subjects had nearly four times the odds of poor sleep efficiency. Otherwise, all differences in sleep measures between white and non-white subjects were related to discrimination.

Older participants and men were more likely to have some types of sleep problems.

Age, sex, and mental/physical health factors explained only a small proportion of the effects of discrimination. Previous studies have suggested that racial/ethnic minorities have worse sleep quality.

These consequences of poor sleep may account for some of racial/ethnic variation in health outcomes - possibly reflecting inadequate recovery from chronic daily stressors.

The study was published in Psychosomatic Medicine: Journal of Behavioural Medicine.