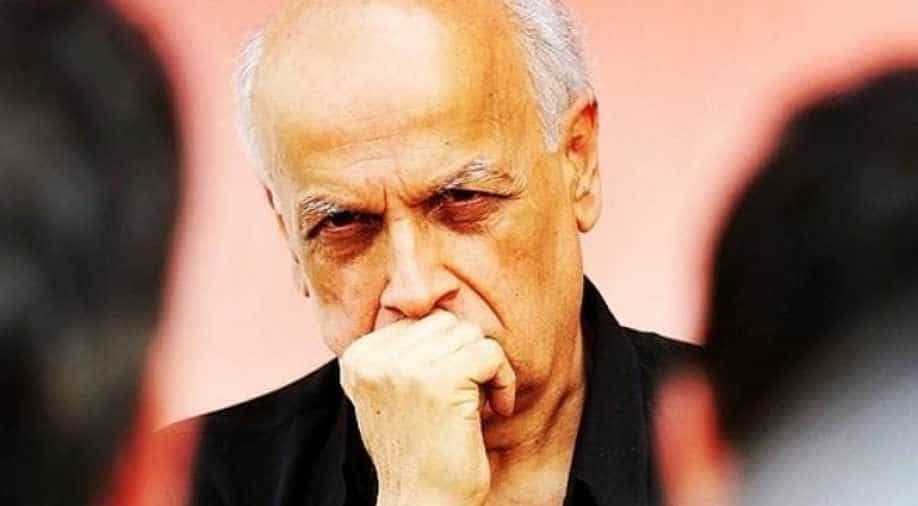 Filmmaker Mahesh Bhatt took to Twitter on Thursday to thank police after the UP STF and the Mumbai crime branch tracked down and arrested the man who had allegedly made extortion threats against Bhatt and his family.

ANI reported that the UP STF had arrested Sandeep Sahu, a 27-year-old man, from Lucknow.

A bolt from the blue in the form of an extortion call & threat to my family was nipped in the bud by the MH & UP police in tandem.Gratitude!

Media reports said Bhatt had got a phone call on February 26 from a man claiming to be a gang leader. The caller reportedly threatened to kill his wife Soni Razdan and his daughter, the actress Alia Bhatt, if he failed to deposit Rs 50 lakh in a Lucknow bank.

The media reports said the caller had threatened to "pump bullets" into Bhatt's family members.

The call was followed by text and WhatsApp messages.

Bhatt has raceived similar threats earlier. Two years ago, over 13 people were arrested for plotting to kill Bhatt and his family.