Conor McGregor to appear in 'Game of Thrones' 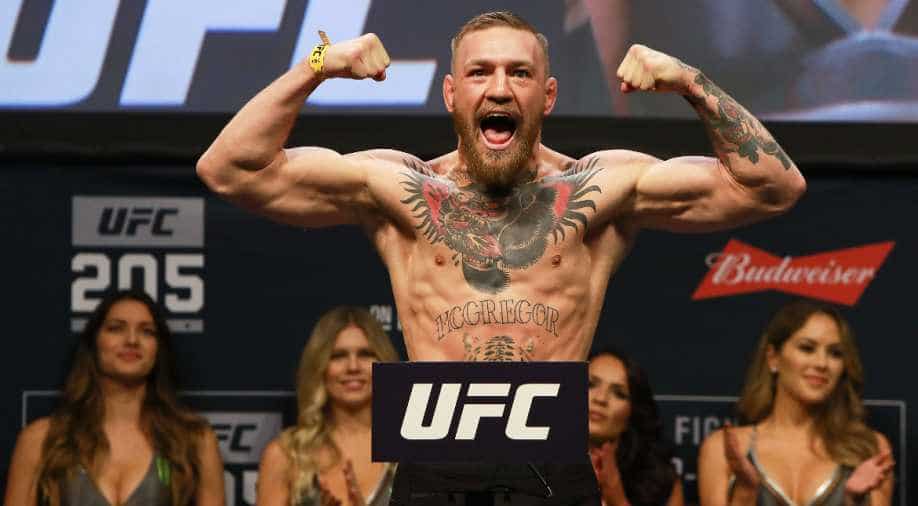 MMA fighter Conor McGregor has landed himself a small role in the upcoming series of "Game of Thrones".

The 28-year-old professional mixed martial arts (MMA) fighter has been offered a role on the HBO hit fantasy drama, and will join the cast in time for start of season seven, reported USA Today.

The news was announced by Ultimate Fighting Championship (UFC) President Dana White during an appearance on FOX Sports Live earlier this week.

"I knew that a few months ago that they were interested in putting him in the show. And I'm glad he did it. It'll be great. Yeah, the show's huge, it's awesome and I'm excited for him," he said.

"Game of Thrones" fan website Watchers on the Wall - which is known for having insights into the show - reported that Conor would be portraying a member of Euron Greyjoy's crew on the ship Silence, and won't have any lines as all the shipmates have had their tongues removed.