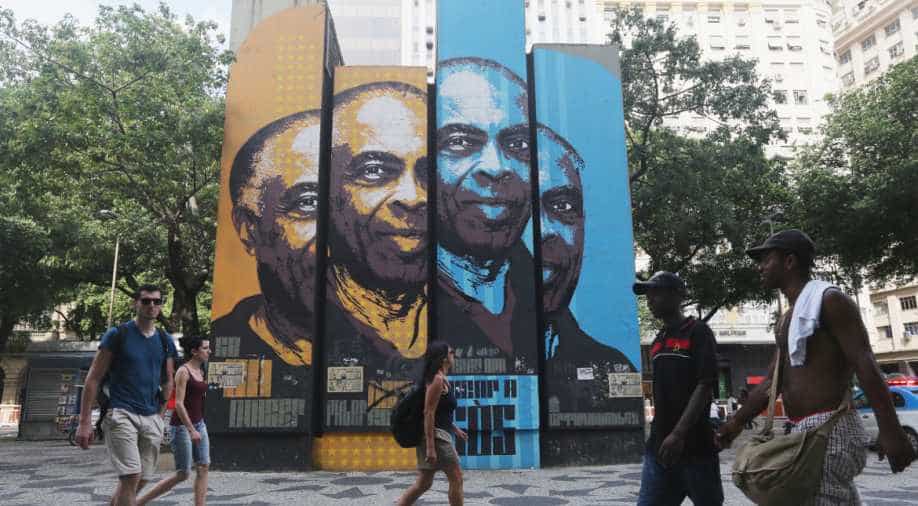 Follow Us
Celebrated Brazilian musician Gilberto Gil was released Friday from a Sao Paulo hospital where he was treated over the past week for kidney problems.

Gil, 73, on his Instagram account posted a photo showing the rear of a car with the words "homeward bound" superimposed on the image, as he ended his stay at the Syrian Lebanese Hospital, where he was admitted last Thursday.

"Thanks to everyone who sent their warm wishes," the musician wrote.

Gil is undergoing monthly treatment for kidney ailments for an undetermined period, according to the G1 news website.

He was hospitalised for nine days of treatment in May.

Gil was previously admitted to the same hospital in February and March for high blood pressure and kidney issues.

The musician, who served as Brazil's culture minister from 2003 to 2008, is one of the seminal figures of popular Brazilian music, fusing traditional samba with jazz and rock to create the unique tropicalia sound during the 1960s.