Britain to construct tunnel under Stonehenge 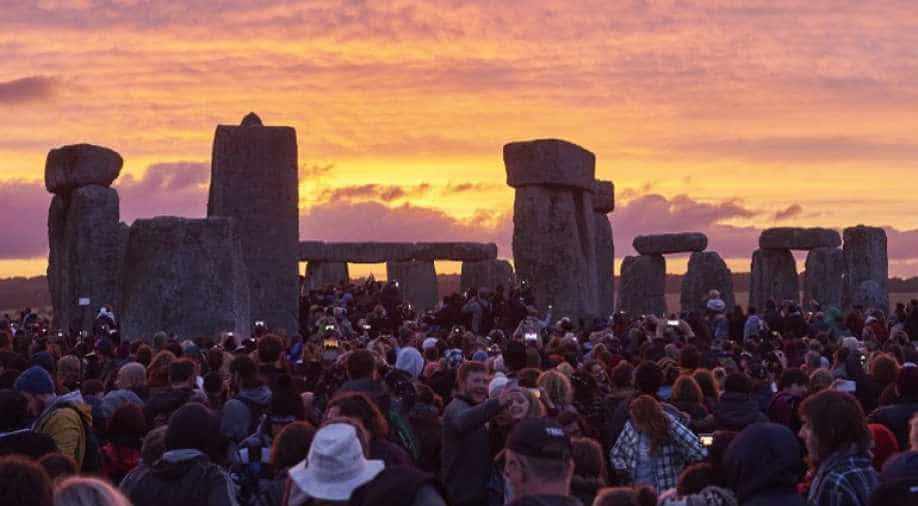 Stonehenge is just 165 metres away from the busy A303 highway, which links London with southwest England. Photograph:( AFP )

A tunnel will be built under Britain's iconic monument Stonehenge to solve the traffic problem at the World Heritage Site, England's Department for Transport said.

The ancient British monument is just 165 metres away from the busy A303 highway, which links London with southwest England and which has grown increasingly congested over the years. The move is aimed at preventing damage to the site because of choked traffic at the A303, which now carries up to 30,000 vehicles a day.

UK's transport secretary Chris Grayling said today that the new 1.8 mile tunnel will "transform" the busy A303 highway by "cutting congestion and improving journey times" and provide a "boost" to the UK economy.

The dual carriageway tunnel will be built under the pre-historic monument in Wiltshire, south-west England, as part of a 2 billion pound scheme, the government said.

Some campaign groups have expressed their reservations over the move because of the potential damage to the environment.

A public consultation to get the views of drivers and residents opened on Thursday and will run until March 5.