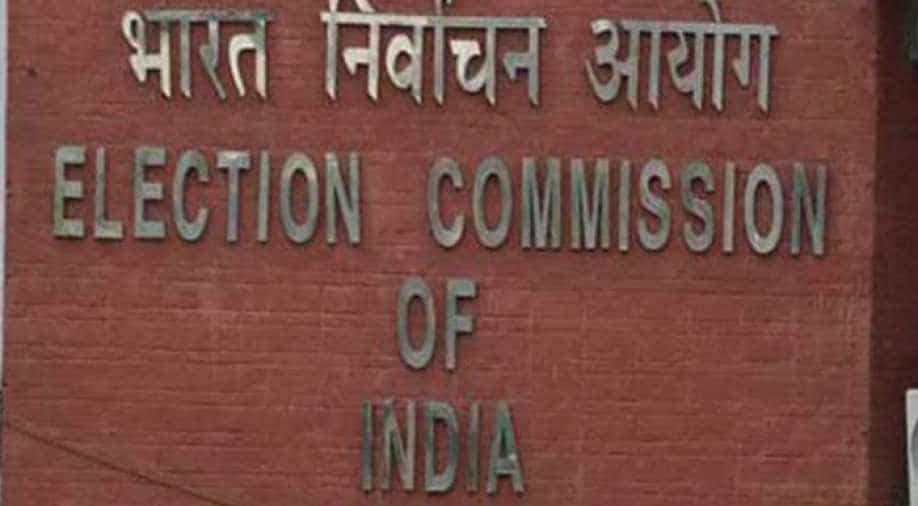 The April 12 by-polls were cancelled by the ECI after the Income Tax officials alleged that the Sasikala faction paid Rs. 89 crore to voters to buy support for its candidate Dinakaran. Photograph:( Zee News Network )

The state will have a total of 1,164 polling stations for the November 28 Assembly polls.

The state will have a total of 1,164 polling stations for the November 28 Assembly polls.

Along with the state armed police, 40 companies of Central Armed Police Forces (CAPF) would also be deployed in critical polling stations and also in those at vulnerable locations, Zorammuana told PTI.

While the training for poll officials is on, the state election machinery is preparing to conduct free, fair and peaceful polls as was done in the past.

Meanwhile, poll campaign in the state is in full swing with candidates including Chief Minister Lal Thanhawla, former chief minister and opposition MNF president Zoramthanga campaigning not only in their respective constituencies but also in other parts of the state.

Public meetings, joint platforms and door-to-door canvassing were being held in almost all the places.