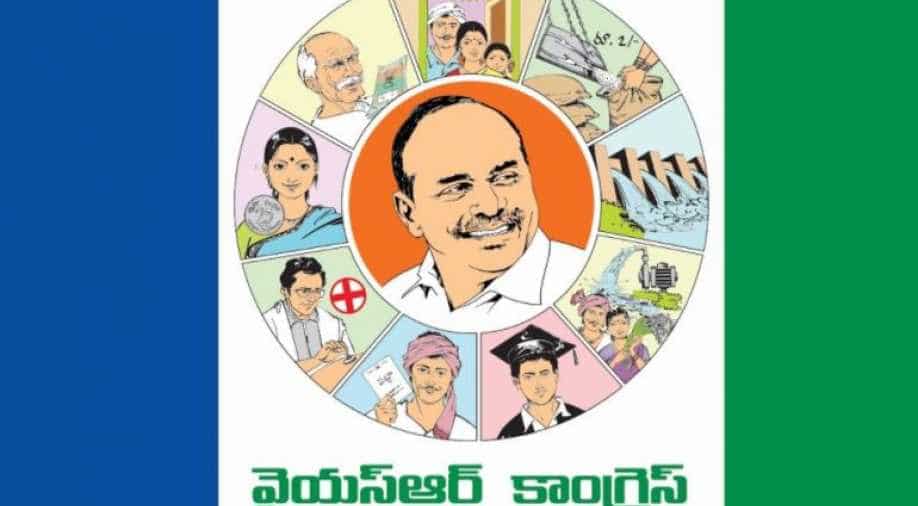 According to TDP, the central government did not give importance to the state in the budget. Last week, TDP chief and Andhra Chief Minister, Chandrababu Naidu, decided to pull out from the NDA alliance.