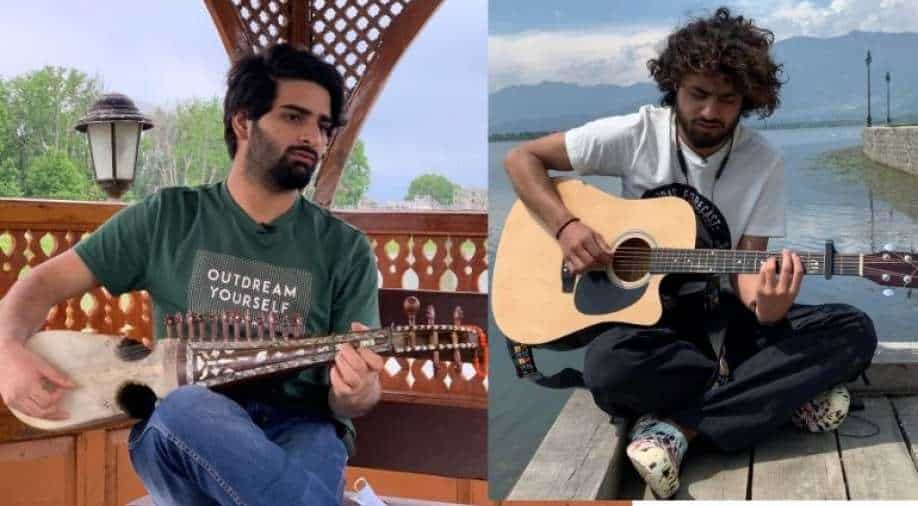 While the music industry was gasping for its survival, even some traditional musical instruments were at the verge of extinction in Kashmir

Kashmir's music industry was in shambles for the last three decades. There were no music albums or songs released for years until the young brigade took it on themselves to revive this industry. The pace is slow but these young artists are making every effort to put life back into this industry.

Hashim Rather, 23 is one of the youngest singer, songwriter and composer in Kashmir valley.

A self-taught musician has had no formal training but that did not stop him from pursuing music. He has performed in hundreds of events across the Union Territory of Jammu and Kashmir. He is mostly admired by young people and that's why in every college or university event, Hashim is always seen performing.

''I think music has been dying slowly here but I guess a lot of local artists who came forward are trying to revive it. All I know is that music is something that expresses what I am going through, what's in my heart and it's a venting mechanism for me. I do music for myself, I never knew people would like it but they did. A lot of people say that it heals them and that gave me encouragement to pursue music, '' said musician Hashim Rather, Musician. 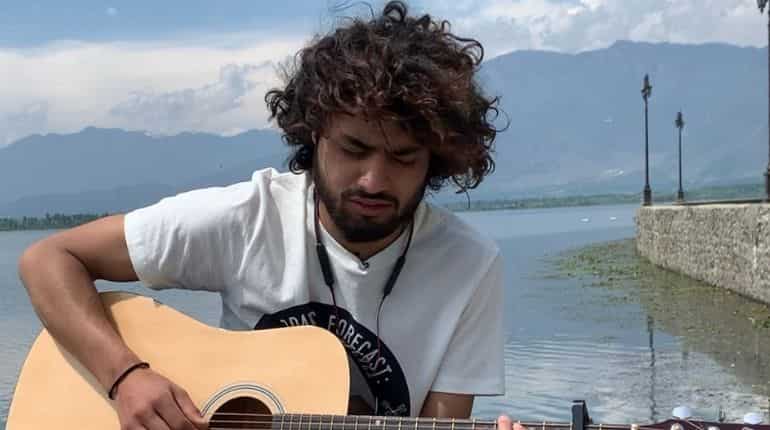 Hashim has recently launched a Kashmiri song called 'Baalyaro' which has gained a lot of popularity across the valley on the social network. He says there are many challenges for artists. From finding a platform to being socially accepted in a conservative society.

''Social media is the only platform here. I am able to interact with people from across the country. We didn't have many opportunities and now we have social media where people can see your work. We live in a society where we are not free to follow our passion, there are social standards, we have to fit in and if someone tries to live a different path, he is going to be questioned and that's why people doubt it. When you talk about your ambition,all they will say is that it has no future, and I think this kills many dreams. And that's the main reason people give up easily," Hashim asserted.

While the music industry was gasping for its survival, even some traditional musical instruments were at the verge of extinction. Rabab, A Kashmiri musical instrument was completely forgotten till a new brigade of musicians picked it up and brought it back to life.

Adnan Manzoor started playing Rabab when he was just 15 years old. His fascination with this instrument increased after he learnt guitar. At 21, he is the youngest Rabab player in the valley and not to forget the most famous too. His music videos have millions of views and he has become an inspiration for many youngsters to pick up the art. 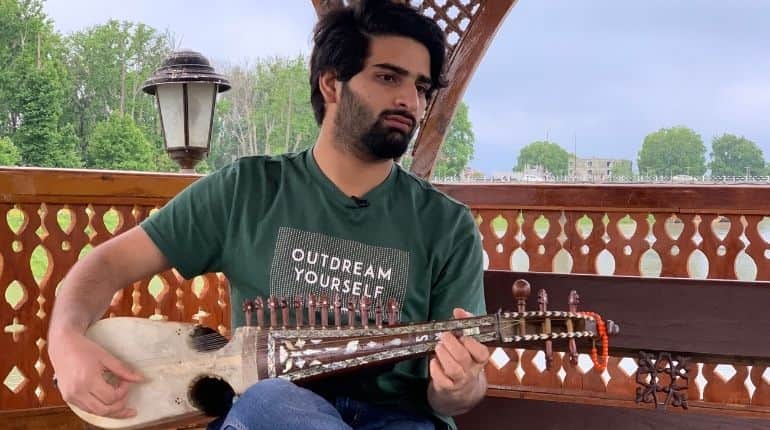 ''I agree that there was no music scene in Kashmir while I was growing up, but that's how I got inspired. I wanted to recreate the tradition and also want young people to take this up to save this art. As an artist, every Kashmiri has to struggle more as there are no platforms for them. but there is social media and I started using social media, my one cover had more than 3 million views. I get mails, messages from people who want to learn rabab. '' said Adnan Manzoor, Musician.

While the industry is surviving because of these young artists, not many female voices have chosen music as their career.

Mehmeet Syed is among very few female musicians in the Kashmir Valley. She started her musical journey when there were no women singers around. The challenge for her was not only to make a mark in the music industry but also to break the cultural barrier of accepting women in this industry. 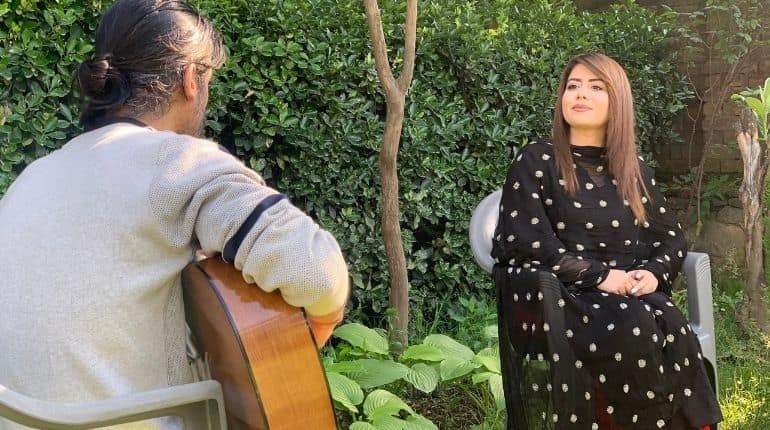 ''I loved singing, It was my passion, I used to sing in my school. Everyone wanted me to sing during my school days. I would say I was a privileged one as I had family support. I was kind of the first one at that point in time. I was like a teenager, Considering my age and family background. There used to be criticism but thankfully my family supported me and they used to be around me as a shield and I didn't have to answer anyone. That's very true, I remember when I started there were many girls who were with my during the teenage years but they kind of vanished and disappeared from the scene, i believe it could be because of the culture. Girls think singing is like breaking the glass ceiling and I think it could be Kashmiri culture. I do get a lot of messages from girls nowadays and I try to help as much as I can.,'' said singer Mehmeet Syed.

Kashmir’s music industry has seen the worst in the last three decades but with these new budding artists, there is hope for its revival.

In a first, India calls for amendment of Indus Waters Treaty, sends notice to Pakistan