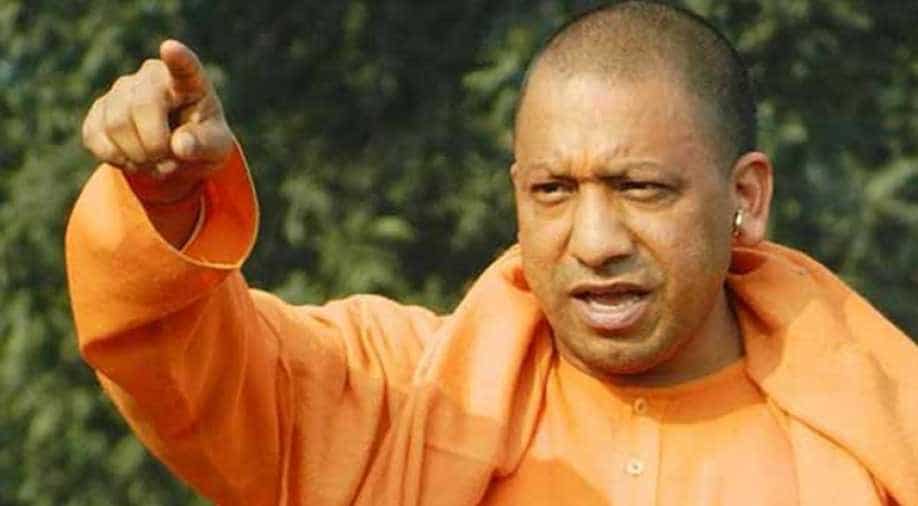 The Congress accused Uttar Pradesh Chief Minister Yogi Adityanath of withdrawing cases of heinous crimes such as rioting in Muzaffarnagar on religious lines.

Congress communications in-charge Randeep Surjewala alleged that Adityanath was emulating the British by ruling through the policy of "divide and rule".

"Can cases under heinous offences, can cases of promoting enmity on communal ground, can cases of denigrating each others' religion and consequent riots be withdrawn as political cases is an important question that CM needs to answer," he alleged.

Surjewala said that if Adityanath wanted to review all the cases of riots based on truth, then why only 179 out of 503.

"Why are you selectively picking up only those which are being stated or represented by BJP workers and leaders," he asked.

Surjewala asked if Adityanath was "scared" that after the Supreme Court ordered fast-tracking all criminal cases against political leaders.

"Are they scared that if the cases are put in fast track court, then it will be adversarial for BJP leaders, MLAs and MPs and that is why a quick and hurried decision is being taken, although the CM has only moved and a final call is yet to be taken," he said.

The Congress leader urged Adityanath to learn from the defeat in the Gorakhpur Lok Sabha bypolls, saying he is no longer a BJP leader, but a defender and protector of the Constitution and the law.

"We want to remind him that he has taken oath of India's Constitution that he will protect and uphold the Constitution and the law. Will he do so, is a question that he must answer," he said.

He claimed that in western Uttar Pradesh, there have been no riots since 1857 and even during the partition of the country.

There were no riots in this area as Hindus, Muslim, Sikhs, Buddhists and others all stood together in unison to remain in the Indian Union, he said.

They did not want to go with Pakistan, they did not subscribe to the theory of a religion-based country and they rejected it in toto, he said.

Surjewala said it was only in September 2013, that there were riots for the first time in this area after over 100 years in which 62 people died and 503 cases were registered.