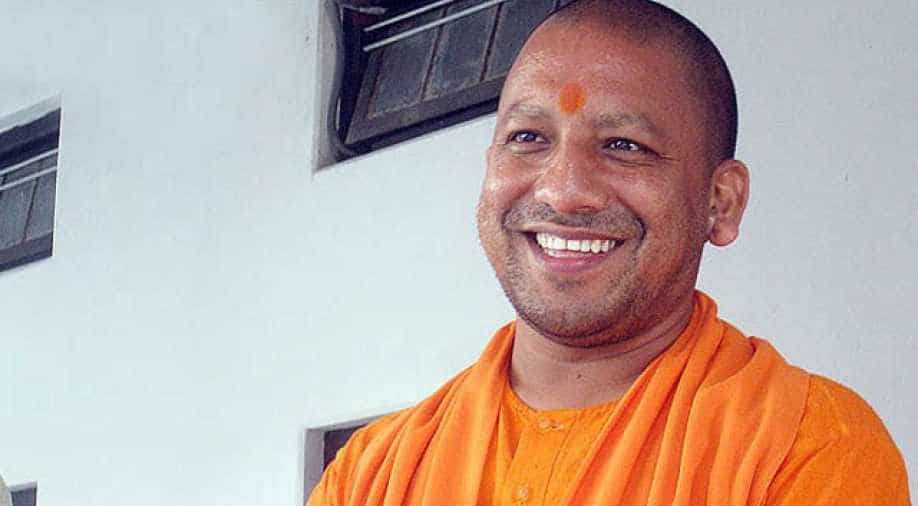 The Yogi Adityanath government plans to build a 100-metre-tall statue of Lord Ram on the banks of the Saryu River in Ayodhya, the Indian Express reported Tuesday.

The statue, the Express reported, is part of the Uttar Pradesh's government's "Navya Ayodhya" or "New Ayodhya" plan.

A proposal to build the statue was presented to Governor Ram Naik as part of the state tourism department’s initiatives to promote religious tourism in the state.

The Express reported that the slideshow made at the presentation put the height of the statue at a 100 metres but that "some officials said that wasn't final".

The Express reported that according to a press communique issued by Raj Bhavan, the presentation to Governor Naik was made by Awanish Kumar Awasthi, principal secretary, Tourism.

The communique added that the statue would be built at Saryughat after getting clearance from the National Green Tribunal.

Awasthi however told the Express that the statue was a “concept proposal” and that the letter seeking clearance from the NGT was yet to be sent.

The Express reported that the statue plan included a Ram Katha gallery on the banks of the river, a multi-purpose auditorium on the Digambar Akhara premises, and various public utility services.

The Express added that "for this integrated development of Ayodhya, the state government had sent a detailed project report (DPR) of Rs 195.89 crore to the Tourism Ministry at the Centre and that the Ministry has so far provided Rs 133.70 crore to the state".

The Express added that the presentation made to Naik also included information on the programmes scheduled for Diwali celebrations in Ayodhya on October 18.

On the programme list for October 18, the Express said, are: a Deepotsav programme where 1.71 lakh earthen lamps will be lit at Ram ki Paidi, about 2 km from the disputed Babri Masjid site; a heritage walk through Ayodhya; a Shobha Yatra to showcase the arrival of Lord Ram to Ayodhya and a symbolic “rajyabhishek” (coronation).