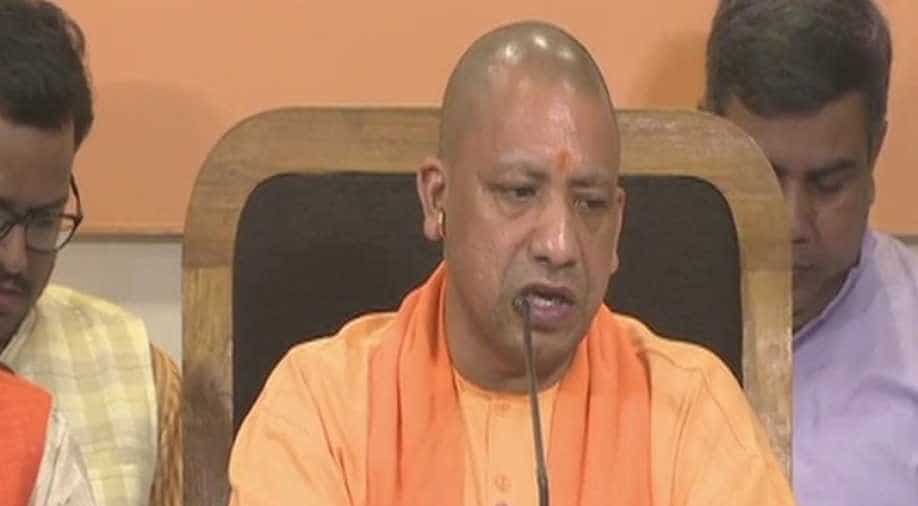 In a progressive step towards fulfilling this mandate, the Uttar Pradesh government joined hands with the Federation of Indian Chambers of Commerce and Industry (FICCI) and also organised a roundtable discussion on disruptive innovations, startups and entrepreneurship at the Uttar Pradesh Investors Summit 2018

In a progressive step towards fulfilling this mandate, the Government of Uttar Pradesh joined hands with the Federation of Indian Chambers of Commerce and Industry (FICCI) and also organised a roundtable discussion on disruptive innovations, startups and entrepreneurship at the Uttar Pradesh Investors Summit 2018.

Through this step, the government's objective is to enable incubators to identify and nurture disruptive technologies that can be used for the benefit of the state and scaling up the existing talent mine.

To concretise the policy, the event was attended by Sanjiv Saran, Additional Chief Secretary, IT and Electronics, Government of Uttar Pradesh, who announced the state government's aim to build the largest incubator in the country.

For this, the government has tied up with centres of excellence such as IIT Kanpur, IIM Lucknow, IT hubs and FICCI.

Nirankar Saxena, Deputy Secretary General, FICCI, elaborated on the crucial role of FICCI in this endeavour, of bringing in its global network and expertise in scaling up, promoting and commercialising the startups both in the domestic and international markets.

He also articulated that, through this partnership between FICCI and the Government of Uttar Pradesh, 10,000 new jobs can be created every year with 80 per cent focus on rural population and increasing farmers' income.

There is enormous potential in sectors such as agriculture, healthcare and handicraft that can be tapped to accelerate small and medium enterprises and low income groups to create sustainable means of livelihood in the state.

The event provided a platform for all stakeholders - startups with disruptive technology, the state, investors, domain experts to work together to address and influence policy decisions to further the cause of innovation and entrepreneurship.

It also proved to be a clarion call by the Government of Uttar Pradesh and its intent to build the personnel and infrastructure to foster an environment of innovation excellence in entrepreneurship and technology development in India.