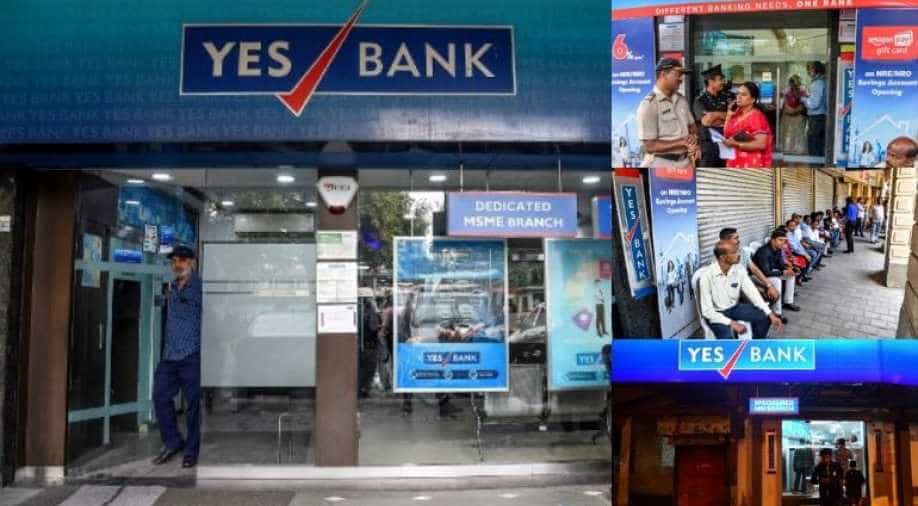 Sitharaman addressed a press conference on the Yes Bank crisis a day after RBI placed the organisation under a 30-day moratorium.

After shares of Yes Bank fell 56 per cent on Friday, Union Finance Minister Nirmala Sitharaman said that she would not let any institution to fall off the cliff.

Sitharaman addressed a press conference on the Yes Bank crisis a day after RBI placed the organisation under a 30-day moratorium.

The finance minister also assured the employees that their jobs and salaries would remain secured for one year. She also said that the deposits and liabilities would be unaffected by the crisis.

"Since 2017, RBI has been continuously monitoring and scrutinizing Yes Bank. It noticed that there were governance issues and weak compliances. There was a wrong asset classification together with risky credit decisions," Sitharaman said.

Sitharaman also said that the government is "committed to ensuring that depositors' interests are safeguarded".

Earlier on Thursday, depositors of the bank rushed to ATMs to withdraw cash after the apex bank placed it under a moratorium, capping maximum withdrawals at Rs 50,000 per account for a month.