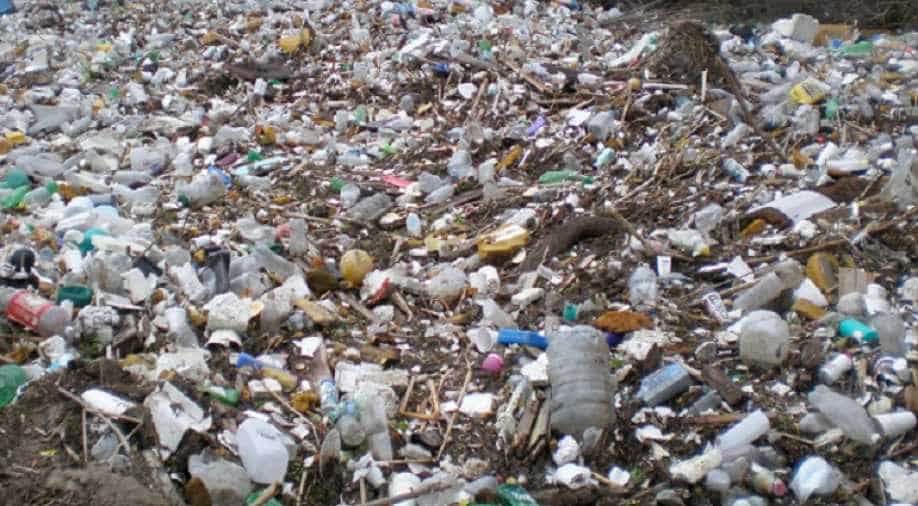 India is the global host of World Environment Day (WED) celebrations this 5th June, and will urge governments, industry, communities, and individuals to come together and explore sustainable alternatives.

With ‘Beat Plastic Pollution’ as its theme, the country aims to raise awareness to reduce the production and excessive use of single-use plastic which not only pollutes the oceans or damage marine life but threatens the human life.

With efforts to discourage use of hazardous plastic, a week-long environmental awareness campaign and pollution mitigation activities are being planned in Delhi and other parts of the country from June 1 to 5.

Every year, a different country is selected as the principal venue for the global celebrations of the day.

A United Nation Environment-led global event, the day was first celebrated in the year 1974, to bring environmental concerns into the mainstream of the national developmental effort.

The day also aims to bring people to the forefront of environmental conservation.

According to several reports, every year the world uses 500 billion plastic bags and nearly 8 million tonnes of plastic end up in the oceans.

Plastic also makes up 10% of all of the waste humans generate in today's time.

It is one of the biggest environmental threats and the countries need a better waste management system to cope with the sheer quantity of plastic.

Meanwhile, the theme for 2017 was 'Connecting People to Nature – in the city and on the land, from the poles to the equator'.

The theme urged people to get outdoors and into nature, to appreciate its beauty and its importance, and to take forward the call to protect the Earth that we share.

It invited people to think about how we are part of nature and how intimately we depend on it.