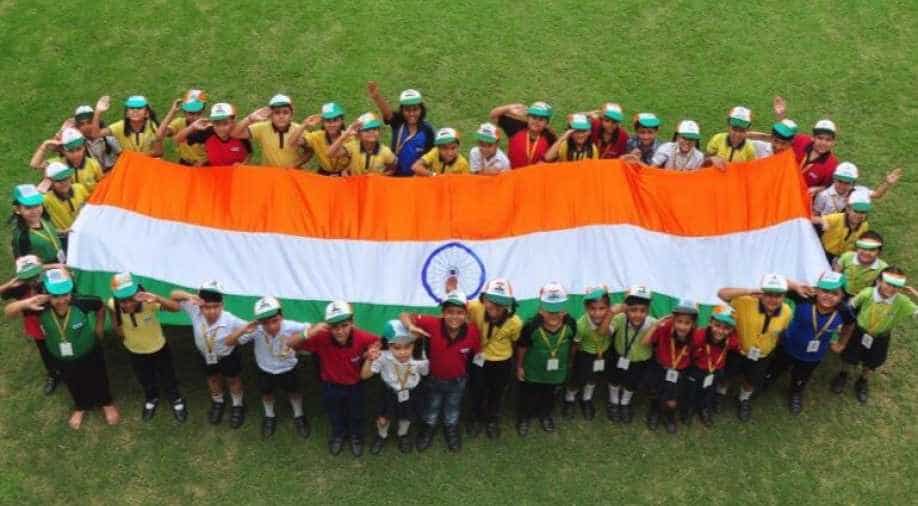 'The nations of the world can leverage from India`s demographic dividend and India`s youth can contribute to their growth and development,' Union Minister Pandey said

"The nations of the world can leverage from India`s demographic dividend and India`s youth can contribute to their growth and development," Union Minister Pandey said.

He also commented that it was critical for governments and industry to come together to turn skilling into a ladder for economic growth for all countries.

The Union Minister was addressing an audience comprising government representatives of 40 other countries at a Ministers` Summit organised along the sidelines of the competition.

"India is a young nation with a median age of 27.6 years. We will have the largest working population during 2022-2034. We have adapted global standards of skilling to strengthen the young workforce with competent skills," he said.

"We have undertaken several initiatives to provide opportunities for the workforce, including prominent international recruitments to enhance their skill level," Pandey added.

Making a strong case for India as the next skilling hub, the minister said that India has adopted accelerated modular competency-based programs aimed at enhancing the employability of youth.

"We are also laying emphasis on industry-led apprenticeship programs so youth directly entering the labour market are trained on in-house bridge courses by industry," he said.

He further stressed that a fruitful partnership between Government, industry and academia is essential to synergize the skills and zeal of the youth.

Difficult to predict if India will see second wave of COVID-19: ICMR chief