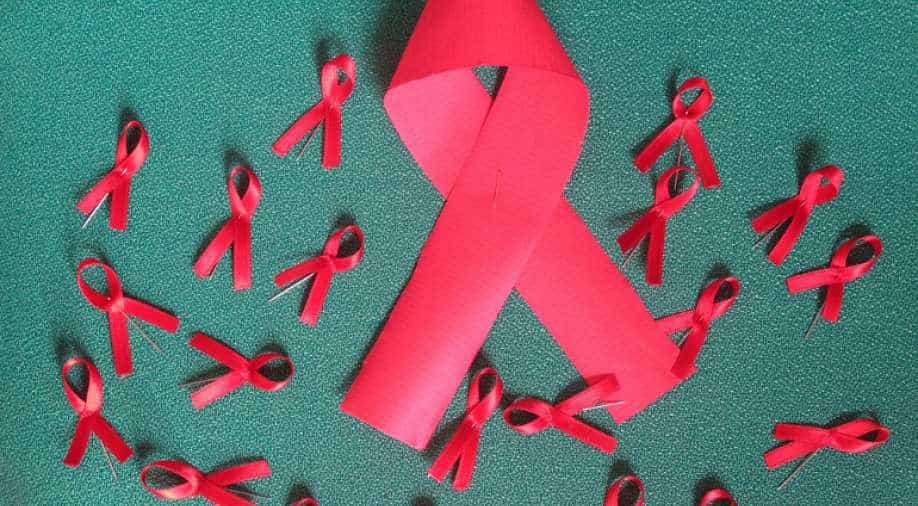 It is a day dedicated to not only raising awareness of the AIDS caused by the spread of HIV infection but also to mourn for people who died from the disease. (Image Source: Flickr.com) Photograph:( Others )

World AIDS days is a worldwide recognised day on December 1 to remember that HIV is still an ongoing issue around the world.

The day, which was first designated 1988, is dedicated to not only raising awareness about AIDS caused by the spread of HIV infection but also to mourn for people who died from the disease.

According to recent reports, as of 2017, worldwide, between 28.9 million and 41.5 million people have been killed by AIDS.

An estimated 36.7 million people are living with HIV, which makes it one of the most important global public health issues in recorded history.

But in recent improvements in access to antiretroviral (ARV) treatment in many parts of the world, the death rate from AIDS epidemic has decreased since its peak in 2005; 1 million in 2016 compared to 1.9 million in 2005 say reports.

There is a common myth that children and younger people cannot be infected with the HIV virus but it isn't true. In fact, in 2016, around 160,000 children became infected with HIV; this equates to 438 children a day.

The major cause of children being infected with the HIV virus is via mother-to-child transmission during pregnancy, childbirth or breastfeeding.

Currently, there is still no known cure for AIDS, but pharmaceutical companies are constantly working on over 100 different drugs and vaccinations.

Also, 95% of the world’s HIV-infected population lives in the world’s poorest countries, indicating a definite correlation between poverty, lack of education, lesser development and the contraction of the disease.

On the topic of awareness despite the constant effort to spread awareness, reports showed that 75% of the world's infected population do not even know they are infected.

AIDS is difficult to detect because HIV symptoms can remain dormant for up to 10 whole years.

With a combination of efforts to raise awareness and proper health treatment, AIDA can be prevented but family and community support is must for an AIDS patient.