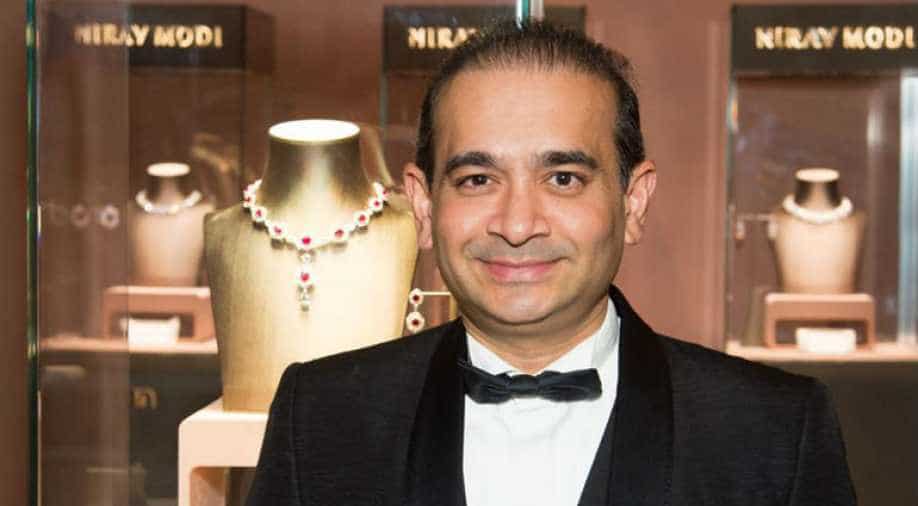 The United States government is aware of media reports that diamond jeweller Nirav Modi is in the country but is unable to confirm them, a State Department official said today.

"Don't worry, I am there," former Finance Minister P. Chidambaram reportedly told his son Karti who has been sent to 5-day police custody in connection with the INX Media money laundering case.

President Vladimir Putin announced an array of new nuclear weapons on Thursday, in one of his most bellicose speeches in years, saying they could hit almost any point in the world and evade a U.S.-built missile shield.

Canada's Prime Minister Justin Trudeau faced persistent criticism Thursday over a convicted Sikh extremist's attendance at a Canadian event in Mumbai, nearly a week after the premier's return from a trip to India.

For peace talks, Taliban must quit violence: US

The Taliban needs to support the Afghan constitution and abandon terror and violence if it wants peace talks with the US, said Pentagon's Chief Spokesperson Dana White. White made the comment in reply to the Taliban's call for direct talks to find a peaceful solution to the conflict in Afghanistan.