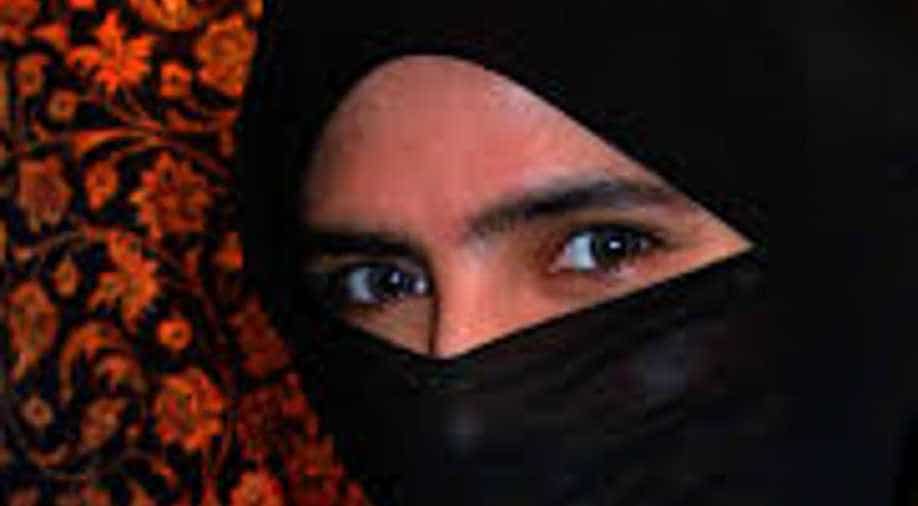 The King Salman regime issued a decree in September stating that women in the country will be able to drive from June 2018. Photograph:( Others )

A mudslide tore through a small village near a popular national park in southern Chile on Saturday (December 16), leaving three people dead and 15 missing after a night of torrential downpours, authorities said. Two Chilean women and a male tourist whose name and nationality have not been disclosed died in the accident, authorities said. Rescue workers were continuing to search through the debris for at least 15 other people.

President Donald Trump said Saturday that the sweeping tax overhaul set to be adopted next week in Congress would be a "great" gift for the middle class. Passage of the measure would mark a massive win for a leader who has yet to notch any major legislative victory after nearly a year in office.

Saudi Arabia, the only country in the world to impose a ban on women driving, has finally lifted the ban allowing women to drive cars, drive motorcycles and trucks.

The Andhra Pradesh Cabinet has approved a scheme to provide a pension of Rs 1,500 to transgenders above 18 years of age in the state. The Andhra cabinet meeting was chaired by Chief Minister N Chandrababu Naidu and was briefed by Information and Public Relations (I-PR) Minister Kaluva Srinivasulu and Municipal Administration minister P Narayana on Saturday.