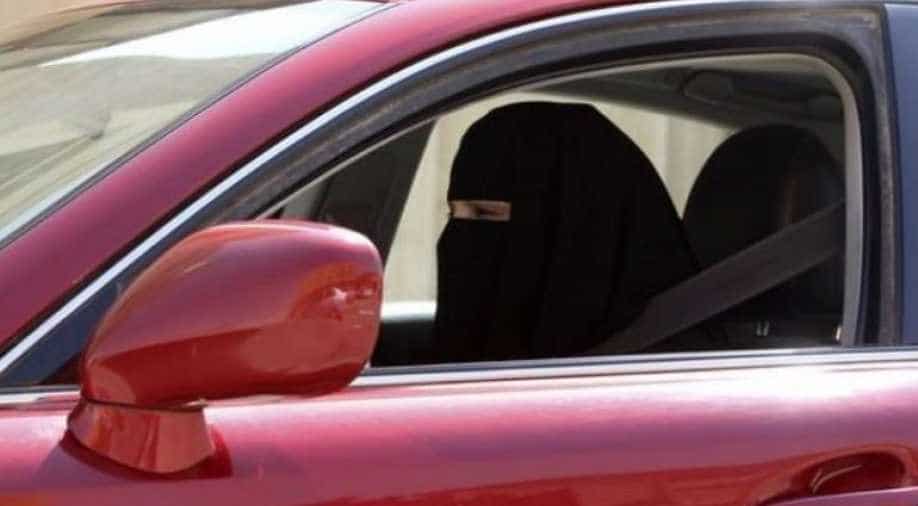 Saudi Arabia, the only country in the world to impose a ban on women driving, has finally lifted the ban allowing women to drive cars, motorcycles and trucks.

The King Salman regime issued a decree in September stating that women in the country will be allowed to drive from June 2018.

The royal decree also stated that it identifies law on driving "equal" for both men and women.

The move is now seen as an ambitious reform push in the conservative kingdom that finally found its way after decades of resistance from female activists.

Many women activists who opposed the ban previously were jailed.

Women drivers involved in road accidents traffic violations will be dealt with at special centres established and run by women officials, noted an AFP report.