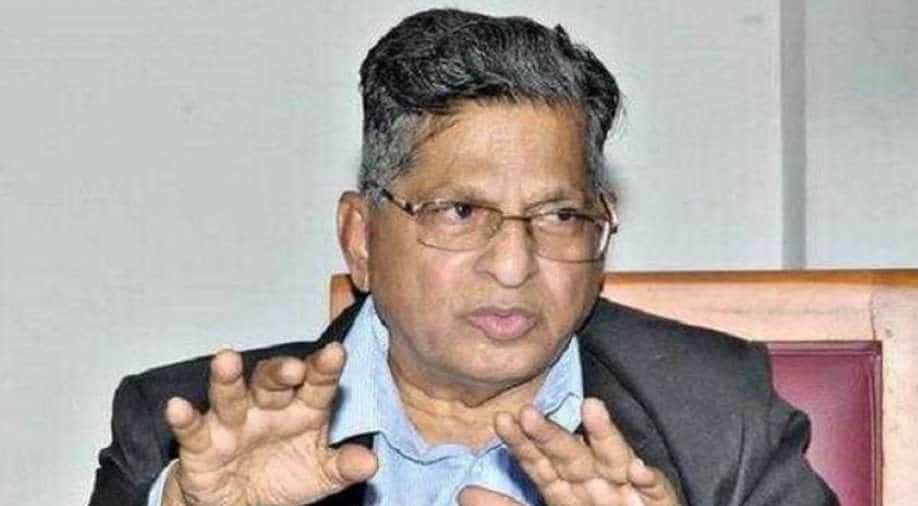 The attacker, identified by police as Tejharaj Sharma, has been taken into custody by Bengaluru Police.

The Supreme Court today directed the CBSE not to make Aadhaar number mandatory for enrolment of students appearing in NEET 2018 and other all-India exams.

The India-China bilateral trade reached $84.44 billion last year, an historic high notwithstanding bilateral tensions over a host of issues including the Doklam standoff.

Indian fast bowler Mohammed Shami has rejected reports of his extramarital affairs, saying that someone is conspiring against him to ruin his career.

Prime Minister Narendra Modi asked Border Security Force to withdraw an order against a BSF jawan who was given a penalty of seven days’ pay for showing disrespect towards Mr Modi.