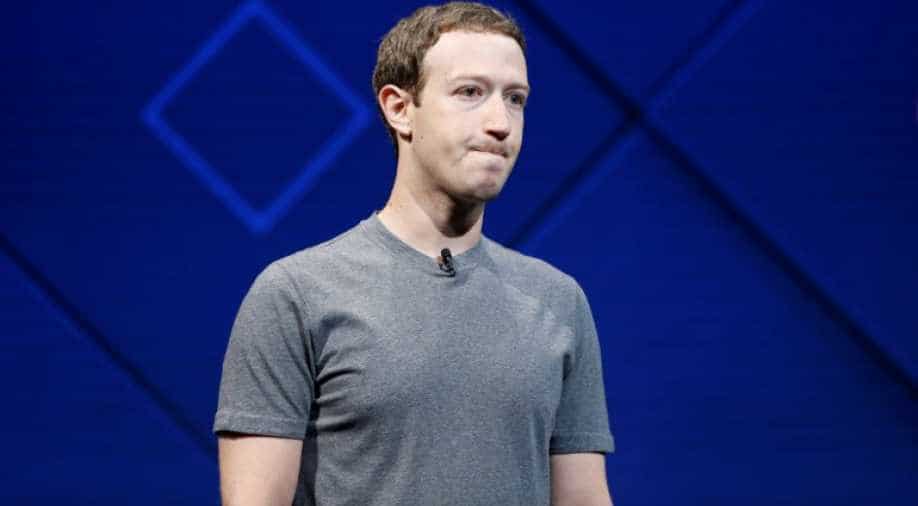 Let my stern warning be heard across the Atlantic: Ravi Shankar Prasad on Facebook data breach

India today reacted on reports of social media giant Facebook's alleged involvement in the misuse of users' private data. Union Minister of Electronics and Information Technology, Ravi Shankar Prasad broke his silence on the issue stating that India will not permit or tolerate any attempt to misuse social media.

Top officials of the Home Ministry headed by BJP leader Murli Manohar have reportedly told a parliamentary panel that Sikh youths are being trained by Pakistan's intelligence agency - ISI- and are targeting several members of the community settled in Canada.

A suicide bomber on Wednesday killed at least 26 people, many of them teenagers, after detonating a device among a crowd of people in Kabul who were celebrating the Persian new year holiday, officials said.

163 Armymen have died in Siachen in last 10 years due to harsh weather: Government

The Siachen glacier in the Karakorum range is known as the highest militarised zone in the world where the soldiers have to battle frostbite and high winds.