163 Armymen have died in Siachen in last 10 years due to harsh weather: Government 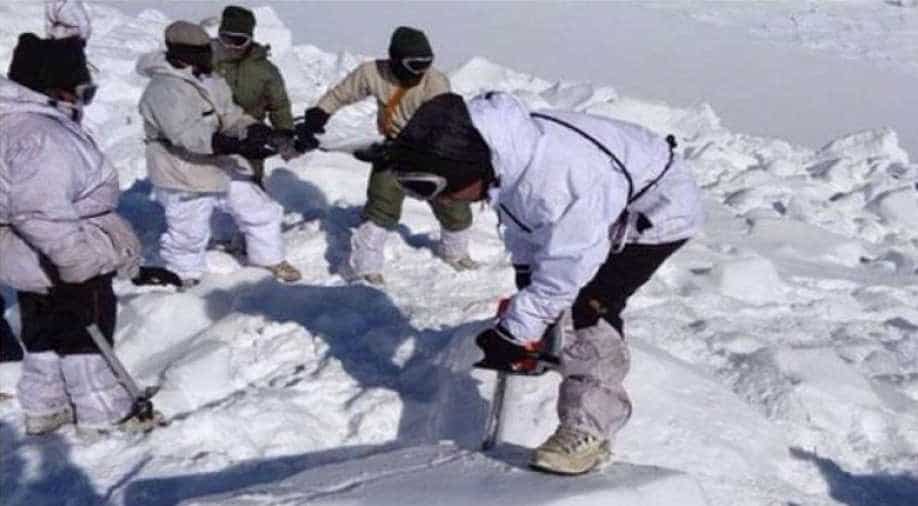 The Siachen glacier in the Karakorum range is known as the highest militarised zone in the world where the soldiers have to battle frostbite and high winds.

Avalanches and landslides are common at the glacier during the winter and temperatures can drop to as low as minus 60 degrees Celsius.

India and Pakistan started deploying troops at the strategically key glacier in 1984.

Replying to a separate question on whether the Sahayak system in the Army has been discontinued in peace stations, minister of state for defence Subhash Bhamre said no such decision has been taken.

"A Sahayak in the Indian Army has clearly defined military duties and forms an integral part of the organisational structure of a unit and has specific functions during war and peace," he said.

Under the Sahayak or buddy system a solider is attached to officers. Sahayaks are soldiers and their duties include protecting the officers, maintaining their weapons and equipment and helping them in carrying out their responsibilities.

To another question, Bhamre said 33 ships and submarines are presently being constructed at various Indian shipyards for the Indian Navy.