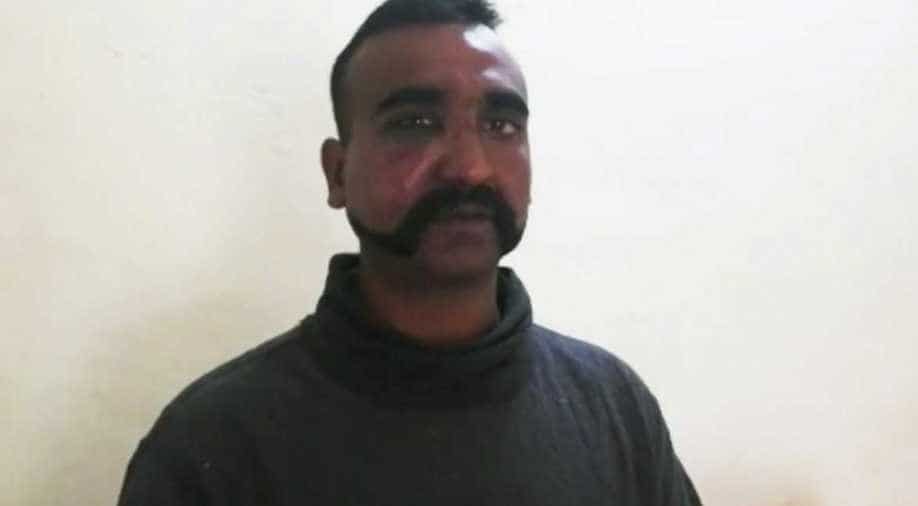 Following Balakot airstrike, Pakistan had violated the Indian airspace on February 27 when Abhinandan had strayed into Pakistani territory after shooting down F-16.

The government is expected to announce India's top military honour for Wing Commander Abhinandan Varthaman, who shot down F-16 in an aerial conflict with Pakistan in February 2019.

Abhinandan is likely to be conferred with Vir Chakra which was recommended by the Indian Air Force. The Vir Chakra is the third highest gallantry award in the military after the Param Vir Chakra and the Mahavir Chakra.

Along with Abhinandan, five Mirage-2000 fighter pilots who had dropped bombs on a Jaish-e-Mohammed (JeM) terror camp in Balakot in Pakistan, are likely to be awarded Vayu Sena Medal for their act of bravery.

According to reports, the list of awardees will be approved by President Ram Nath Kovind on August 14 and the awards will be given on the Independence Day.

He was captured on February 27 by Pakistan following an aerial conflict between the two air forces. He was handed over to Indian officials by Pakistan on March 1.

Following the airstrike, Pakistan had violated the Indian airspace on February 27 when Abhinandan had strayed into Pakistani territory after shooting down F-16.