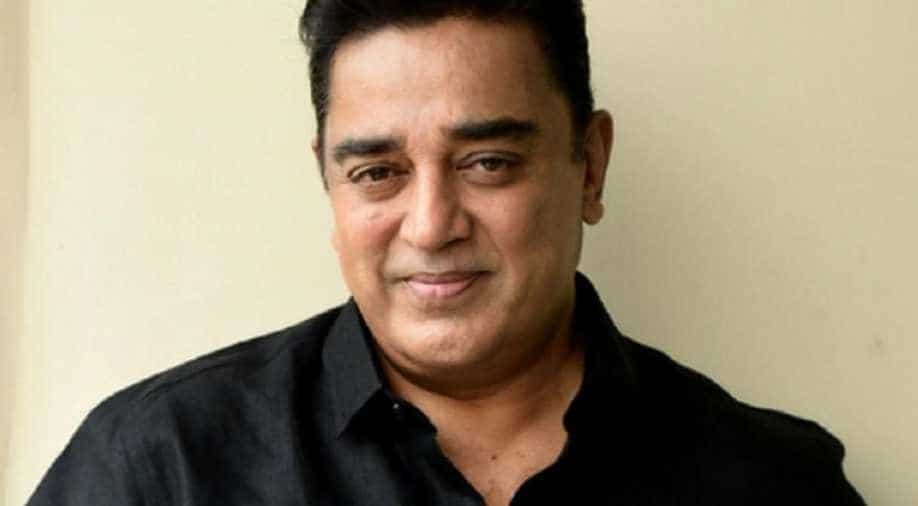 Actor Kamal Haasan, who recently launched an app as an interface between himself and his fans, said he has received donations and letters from his fans but clarified that he would return the money since it was "illegal".

Kamal Haasan, 63, said his fans had given him Rs 30 crores "for the welfare of people"

"People have started sending me letters and money. But if I accept it now, it is illegal and hence I am sending them back," India Today quoted the actor as saying in his latest weekly column in a Tamil magazine.

Kamal Haasan, who had said he was keen on joining politics but stopped short of floating his political party on his birthday on November 7, said he wanted to  "create the fundamentals before accepting the money."

"Don't think that I'm stepping back. I want to create the fundamentals before accepting the money."

"The moment people started sending the money itself, the political party had begun. But I need to create proper infrastructure so that even after me, this movement should continue," he wrote.

The actor also wrote that he "would not hesitate to come to Varanasi", Lok Sabha constituency of prime minister Narendra Modi, if that is what the people wanted.

"I have started my journey to meet the people and I would take this as a part of it. If they want me to come to Varanasi, I would not hesitate. I have been there while shooting for 'Hey Ram'," India Today quoted the actor as saying.