Will participate in all formats of talks that bring peace: India on Afghan peace process 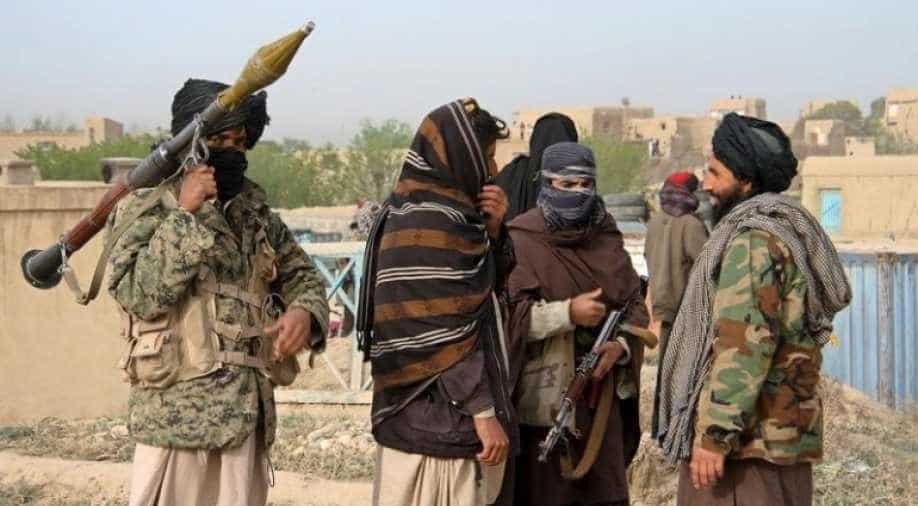 In 2018 at the Moscow talks on Afghanistan, India participated "non-officially" and sent two former envoys.

India has said it is "closely following the developments related to peace and reconciliation efforts in Afghanistan which have been undertaken by different stakeholders" and it will participate in "all formats of talks" which could "bring peace and security in the region."

Reacting to a question on recent developments in Afghan peace process, Ministry of External Affairs Spokesperson Raveesh Kumar said,"India supports efforts which can achieve an inclusive political settlement. In this context, it is an important presidential election in Afghanistan which takes place as per schedule."

Last week after the United States-Taliban talks in Doha, it was announced that both sides may soon come up with a pact that may see American forces leave Afghanistan after 17 years.

While reiterating its official stand on the Afghan peace process, Kumar said, "We continue to support Afghan-led, Afghan-owned and Afghan-controlled process."

Asked if "participation in all formats" means even if Taliban is present, MEA spokesperson said, "it is speculative. It depends from meeting to meeting. Let us see for which meetings we are being invited and then we will take a decision as to what level and what capacity we participate".

India doesn't engage with the Taliban as an official policy. Russia is again planning another Moscow format talks on Afghanistan with the presence of Taliban which India expects it will be invited.

Raveesh also highlighted the issue of terror emanating from neighbouring countries without taking names and said: "we also feel that for enduring peace and stability in Afghanistan terrorist safe havens and sanctuaries need to be eliminated."

According to the US intelligence community report terror attacks in Afghanistan and India may increase due to Islamabad's resistance to act on terror groups on its territory.