Will identify, deport illegal immigrants from every inch of India, says Amit Shah 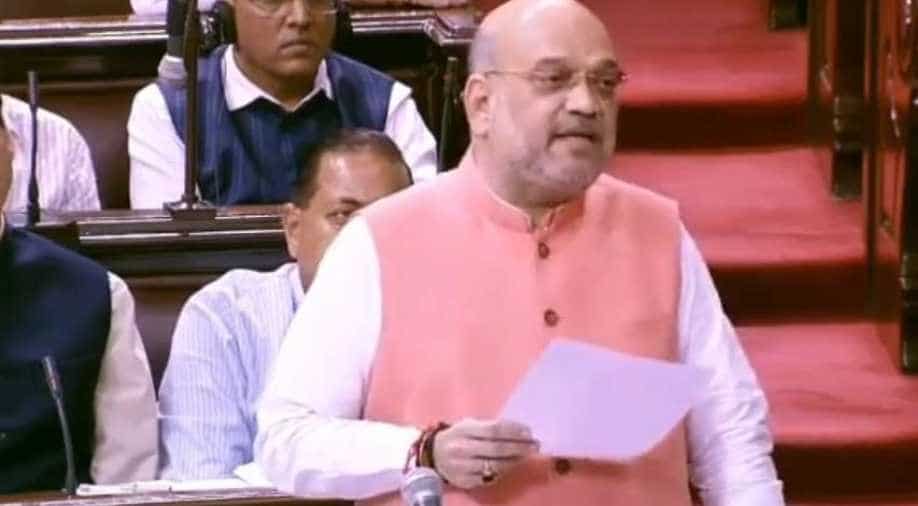 The government has maintained that its intention is to ensure no illegal immigrant is registered under the NRC and no genuine citizen is left out of it.

Union Minister Amit Shah on Wednesday said that the government is determined to identify all the illegal immigrants and infiltrators living on every inch of this country and deport them as per the international law.

On Tuesday, the government said that it has adopted a multi-pronged approach to ensure effective surveillance and domination of international borders to check infiltration of illegal immigrants.

The Ministry of Home Affairs said in a written reply to Parvesh Sahib Singh in Lok Sabha said that physical infrastructure like border fencing, floodlighting, construction of border roads and establishment of border outposts have been created.

Currently, the National Register of Citizens (NRC) is being updated under the direct monitoring of the Supreme Court. The apex court has fixed July 31 as the deadline for finalisation of the NRC in Assam.