Will approach SC if required: Kejriwal on disqualification of MLAs 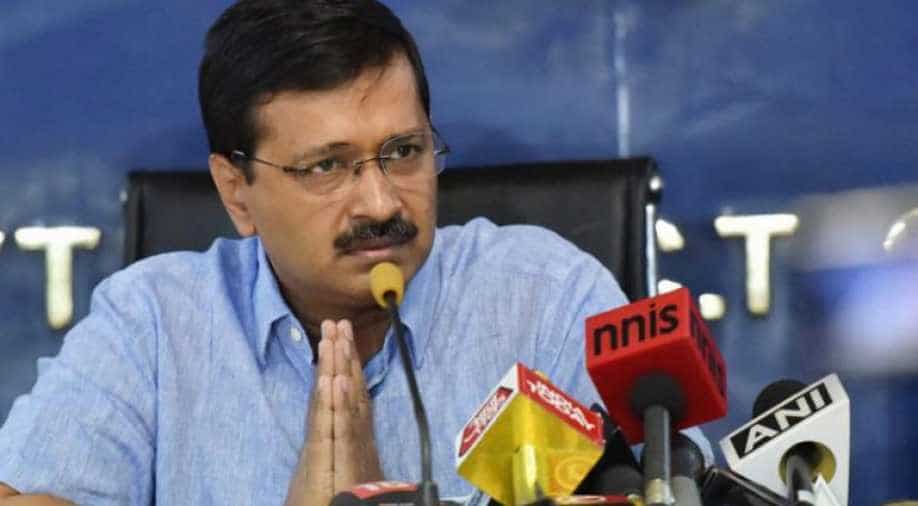 Delhi Chief Minister Arvind Kejriwal on Sunday said that the party will approach the Supreme Court if necessary after President Ram Nath Kovind approved the recommendation by the Election Commission (EC) to disqualify 20 AAP MLAs for allegedly holding offices of profit,

Earlier the Delhi CM blamed the centre for imposing a fake case on his MLAs. " They (BJP led centre) have put a false case on our 20 MLAs. The did not find anything even after conducting a CBI.They do not find anyone corrupt in the country except me. Everyone else in the country is honest," Kejriwal told reporters in Delhi.

They disqualified our MLAs after they did not get anything," he added.

He also tweeted saying that he was bestowed upon with 67 seats because of his ''honesty''.

The disqualification will not endanger the Arvind Kejriwal government but its numbers will come down to 45 in the 70-seat Delhi Assembly. The party would still enjoy a comfortable majority in the assembly.

President's order disqualifying the 20 AAP MLAs is complete miscarriage of natural justice. No hearing, no waiting for High Court's order. It is Tughluqshahi of the worst order.