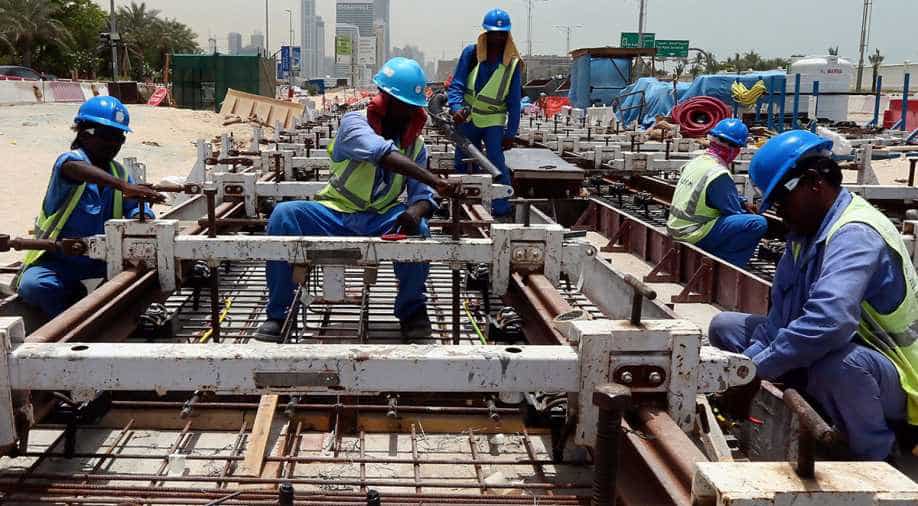 Oman has been tightening its belt in the past few months. Earlier, state-owned companies were asked to avoid new projects this year

Oman today ordered all state-owned companies to fire expat workers. It wants foreigners to be replaced with local citizens. The order was part of the financial guidelines issued by the government. Oman has 4.6 million residents, about a third of them are expats.

The state-owned enterprises employs a major chunk of them. It is a development India should be worried about. At least eight lakh Indian workers work in Oman. In the short term, a part of them could lose their jobs. The ministry of external affairs issued a statement today.

It said that the new policy does not target Indians in Oman and the government of Oman is taking special care of them but it doesn't assure protection from job loss.

Oman has been tightening its belt in the past few months. Earlier, state-owned companies were asked to avoid new projects this year. They were asked to limit their operational administrative expenses to 10 per cent this year. The budget cuts became necessary.

The coronavirus outbreak is hurting Oman, including the oil price war and the subsequent collapse in prices is a major setback for the country. It is among the worst-affected countries. While Oman is a small energy producer its government debt papers have degraded substantially.

In fact, the country has been rated as "junk" by certain rating agencies. The oil slump and the coronavirus crisis has created perhaps the perfect storm for the Gulf. There are reports anticipating job losses and budget cuts. Indian expats living in the Gulf could be staring at the eye of this storm.