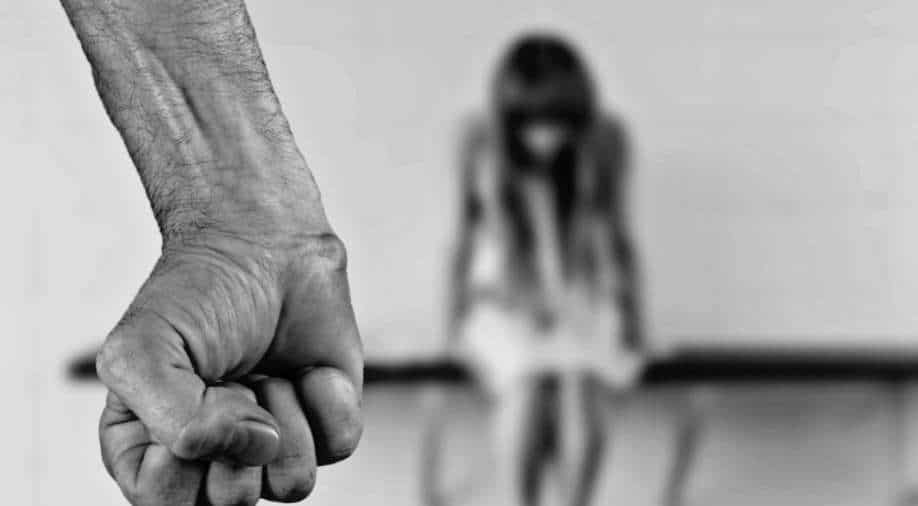 Hashtag 'Marriage Strike' is trending on Twitter. Photograph:( Others )

What 'Marriage Strike' is all about? Why it is trending in India? Here's a report

In the past couple of days, a quite unusual and striking hashtag has dominated the social media trends in India, especially on the microblogging site Twitter.

Hashtag 'Marriage Strike' was trending in India, with thousands of people weighing in with their opinion and thought process around the context.

But what is the context?

The trend started as High Court in India is debating the possibility of criminalising 'marital rape'. Amid the ongoing Court proceedings, some social media users have used the hashtag #MarriageStrike to talk about the potential impact of the move (if it happens). Some have claimed that the move might favour women. Some men have vowed to never ever get married.

There are also claims on how the law could help those who are suffering in silence.

The social media debate got heated when the men vs women narratives were brought in. The topic created a huge divide between the difference in opinions of men and women.

The Delhi High Court Thursday (January 20) deliberated upon the challenge raised to the exception under the rape law that protects a husband from prosecution for a non-consensual sexual act with his wife and asked whether the same could be unconstitutional if the law was gender-neutral.

The bench is hearing PILs filed by NGOs RIT Foundation, All India Democratic Women's Association, a man and a woman seeking striking down of the exception granted to husbands under the Indian rape law.

Senior Advocate Rebecca John, Amicus Curiae in the matter, argued before the division bench of justices Rajiv Shakdher and C Hari Shankar of Delhi High Court that a married woman can be subjected to sexual intercourse without her consent then that exception too must be viewed as an instrument of oppression.

What does the law say?

The exception to Section 375 of the Indian Penal Code, says sexual intercourse by a man with his own wife, the wife not being under fifteen years of age, is not rape.

Amicus John submitted that a class of individuals who enjoyed legal immunity from prosecution due to exception will now lose it if it is declared unconstitutional.

"That is not creation of a new offence. It is simply lifting of immunity from prosecution," the advocate submitted demanding to strike down the exception to Section 375 of the Indian Penal Code.

The Indian Judiciary allows the married women to have sex with her boyfriend and deny sex to her husband. If the husband insist to exercise his conjugal rights he gets tagged as a Rapist. Hence #MarriageStrike Nationwide https://t.co/3Do2u7a05c

Save yourselves from marriage. Marriage has become crime. #MarriageStrike pic.twitter.com/8VJJo0qEBz

▪️If u r planning to get married, stay on rent for first 5yrs
▪️Buy property only if u are sure of ur marriage & not due to pressure from in-laws
▪️Have a child only if u r sure of relationship & not under compulsion from wife, ur parents or society#MarriageStrike

I am a educated man and working as Software Engineer... I want to save myself from biased law. I am on #MarriageStrike

Wow , all are men and boys are discussing about #MarriageStrike . Boys and Men well done 🤠 pic.twitter.com/qSPSDcOIi9

To all my brother's & their fmly members who r victims of fake matrimonial cases. Keep patience & do not worry...Havind d right mindset is very important to fight these fake cases. Keep trending #MarriageStrike to save other ppl from these gender biased laws. Together we win 👍 pic.twitter.com/VzTPBJOzcI

The fact that Indian men are on “marriage strike” against marital rape laws tells us one basic thing about our society, men want unlimited access to women’s bodies. Don’t tell me these laws will be misused. Just know that if you are on strike it’s best you don’t get married.

Just woke up and I’m seeing #MarriageStrike all over my timeline. I believe it’ll help innocent men. pic.twitter.com/01yf7KyzqV

Men deciding to opt out of marriage if marital rape is criminalised is a huge win-win for the feminist movement. #MarriageStrike