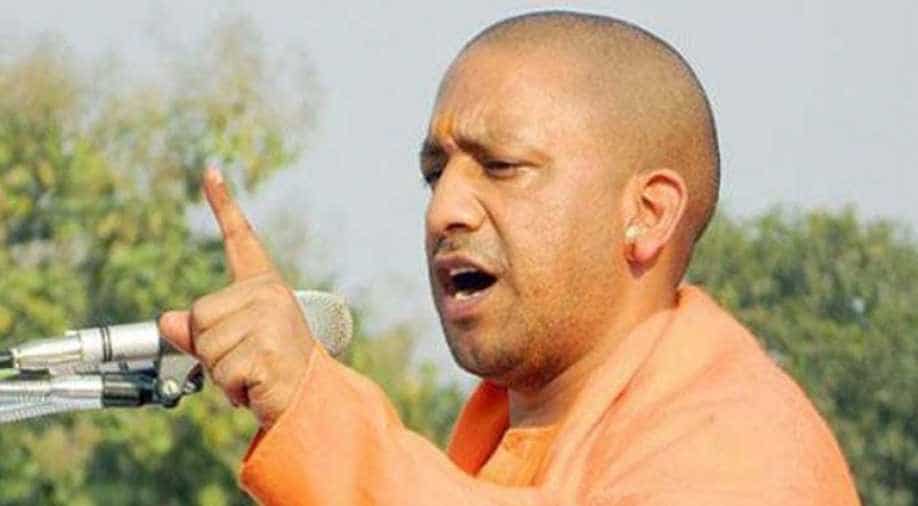 "If Rahul Gandhi is campaigning, it seals a loss for the Congress," Adityanath said, while addressing a rally in Gujarat`s Valsad.

Adityanath`s comment has come in the wake of preparations for the upcoming Gujarat Assembly elections, for which senior Bharatiya Janata Party (BJP) leaders have been holding rallies in the state.

The chief minister then targetted Rahul`s recent Amethi visit and said the Congress failed to bring any development in the state.

"Even after ruling there for 14 years, Rahul Gandhi did not facilitate the building of a collectorate in Amethi," he said.

In the run-up to the assembly elections in Gujarat later this year, or early next year and the general elections in 2019, the war of words between the two parties has been on a rise.

Rahul Gandhi, who alleged that he was recently denied entry into his own constituency, Amethi, chose Gujarat for a four-phase tour to cover all regions of the state prior to the assembly elections.

The Congress MLAs in Gujarat had alleged the state BJP of horse-trading ahead of the assembly elections, which the saffron party outrightly denied.

When Rahul commented on the development in Gujarat, saying that `Vikas` (development in Hindi) had gone berserk due to listening to constant lies, likening development to a person, Union Minister Smriti Irani, in one of her addresses in Amethi, said `Vikas` was not something that should be ridiculed; rather, it should be accepted and appreciated.

Rahul also said that the Gujarat Government had majorly failed to provide basic facilities of education and sanitation to the people of the state. He also lashed out at the Modi government for making "profit - the focus of educational institutions."