What is happening in Maharashtra, India's richest state that's in political crisis? 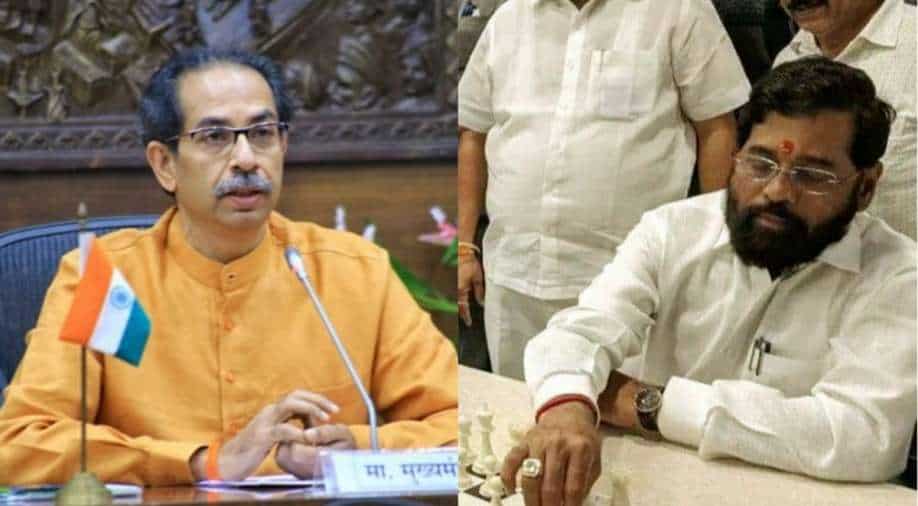 Maharashtra is in a political crisis. The richest state in India with country's financial capital Mumbai as its capital is witnessing a major tug-of-war that may even result in Chief Minister Uddhav Thackeray's government collapsing. The Maha Vikas Aghadi (MVA), as the three-way coalition is called, has been jolted by a coup masterminded by Shiv Sena strongman Eknath Shinde.

Maharashtra Crisis: What do the numbers say?

The MVA coalition came to power after 2019 state elections. This was the seat tally when election results were declared

Though the Bharatiya Janata Party (BJP) was the single largest party in the legislative assembly it could not form a government as Shiv Sena, NCP and the Congress came together to form MVA alliance and the government.

Eknath Shinde, a Shiv Sena MLA and CM Uddhav Thackeray's party colleague was inducted in the state cabinet. Shinde has now masterminded the coup within Shiv Sena and is holed up in Guawahati, a city 2000 kilometres away from Shiv Sena's power base in Maharashtra.

On June 23, Shinde did a show of strength in Guwahati with 42 rebel MLAs in Guwahati. With this number, it appeared that Shinde had made a serious dent into Shiv Sena's tally in the Maharashtra assembly.

Chief Minister Uddhav Thackeray has not resigned yet. He made an online address on June 22 and urged rebel MLAs to come forward for discussion. He said that he was ready to leave his post if party wants. In a symbolic gesture, Thackeray left his official chief ministerial residence late on June 22.

Have the rebels won? Is it final?

As of Thursday evening (June 22), no. But the rebel camp appears strong. The number of MLAs joining the rebellion is steadily increasing. Meanwhile, two rebel MLAs have come back to Mumbai from Guwahati and declared support for Uddhav Thackeray.